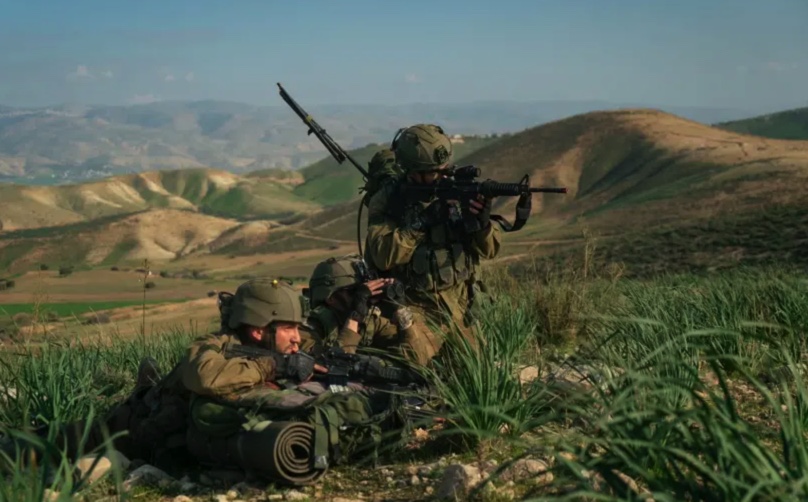 The joint operation by Israeli security forces to stem the rising tide of terrorist attacks has been dubbed ‘Wave Breaker’ hours after IDF troops exchanged gunfire with terrorists in Jenin and a stabbing attack occurred on a bus in Gush Etzion on Thursday.

IDF and Border Police had entered the city to arrest suspects in connection to the Bnei Brak terror attack, three Palestinians were killed, Israeli media reported.

Soon after the incident in Jenin, a civilian suffered critical injuries when stabbed by a terrorist on a bus near the town of Elazar in Gush Etzion. A civilian on the bus fired and killed the terrorist the IDF said.

“The terrorist used a screwdriver in order to carry out the stabbing,” Police Spokesperson said.

“We bought a gun today because of the situation. We put the bullets in the cartridge while driving, and then there was the attack,” an eyewitness told Israel Hayom’s Hanan Greenwood.