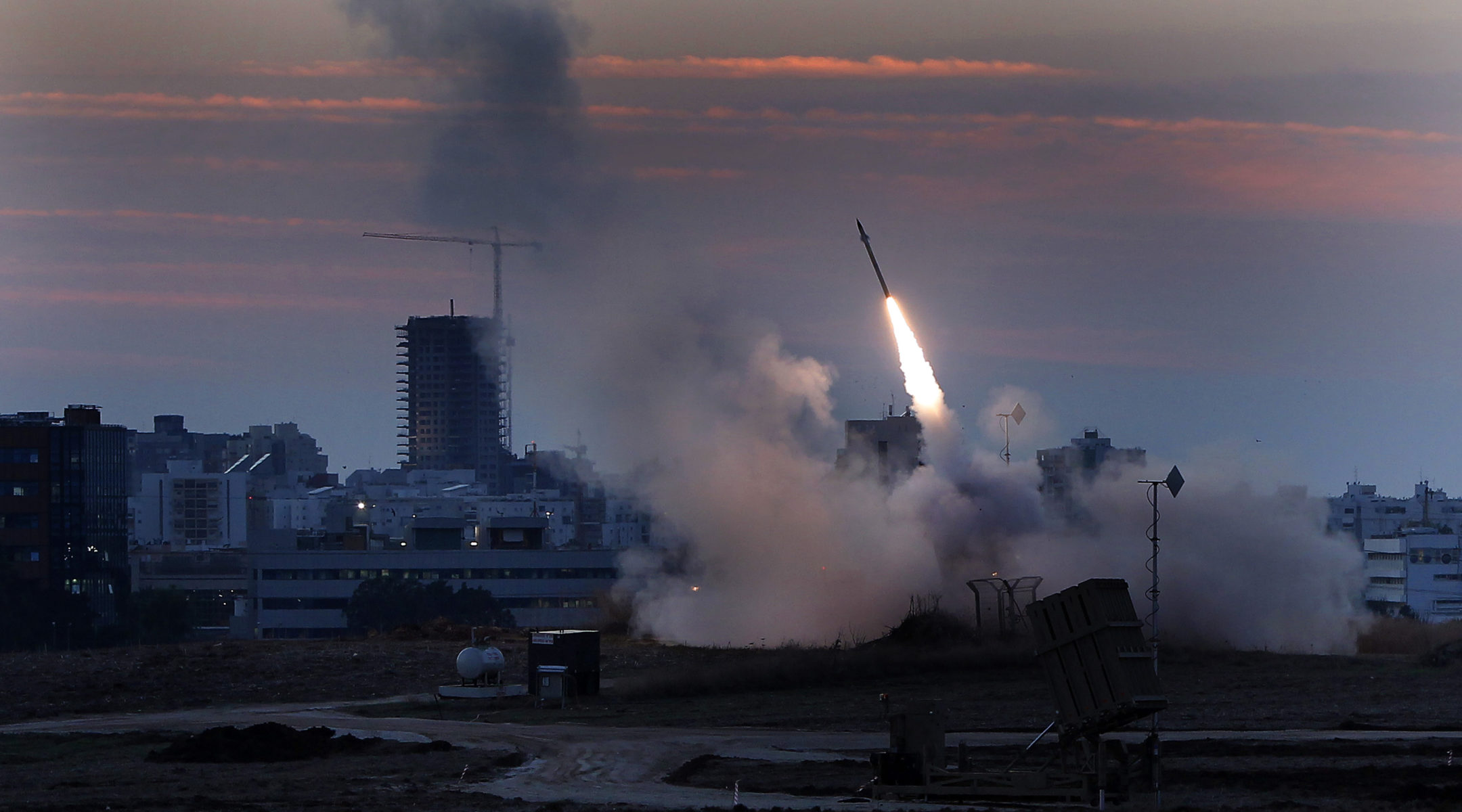 On November 14, 2012, Israel launched Operation Pillar of Defense in response to a barrage of more than 150 rockets fired into Israel by terrorist organizations in Gaza in one day.

Israel’s main goal for the operation was to decrease the number of rocket attacks on Israeli civilians.

Meanwhile, terrorist groups fired more than 1,500 rockets into Israel, reaching into Tel Aviv and Jerusalem for the first time. Six Israeli civilians were killed, and more than 200 others were wounded from these rockets. Many more civilians had to be treated for anxiety following the attacks. Hours before a ceasefire, an Arab-Israeli detonated a bus bomb, wounding 28.

Nonetheless, Israel managed to significantly damage the launching capabilities and missile arsenals of terrorist organizations in Gaza. A ceasefire was reached after days of negotiations, eight days later. 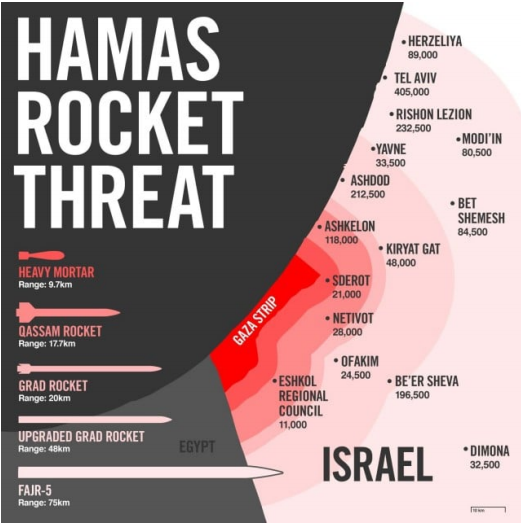