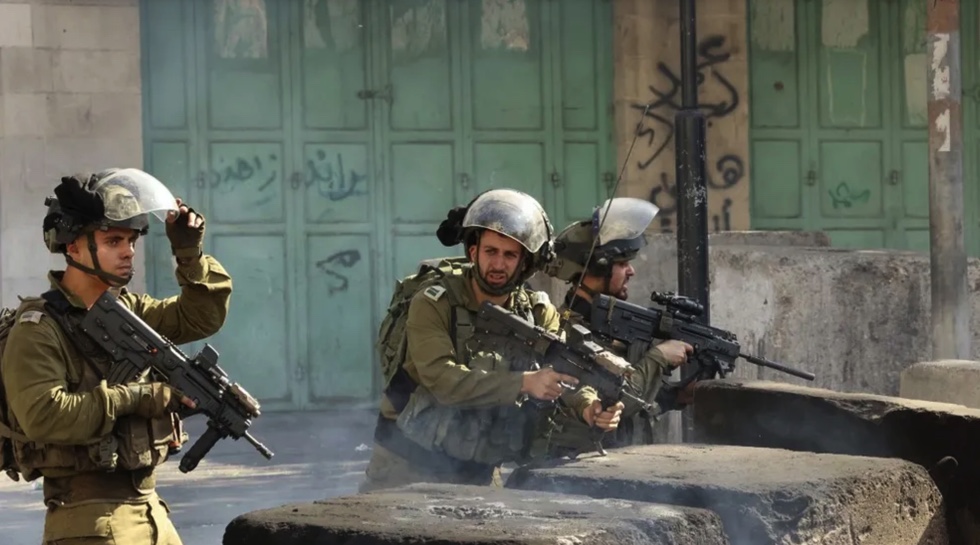 Two were arrested in Jenin by the IDF on suspicion of involvement in terrorist activities. During the operation, Israeli forces fired at armed men who shot at them.

Another three were arrested in the Yehuda regional division, where IDF soldiers found a gun at the scene.

In the city of Kalkilya, Border Police and IDF arrested another two, where during the operation a number of suspects threw stones at the Israeli forces. In the village of Husan, one person was arrested on suspicion of involvement of terrorist activity.

The IDF also operated in Nablus overnight, where gunshots were heard in the area.