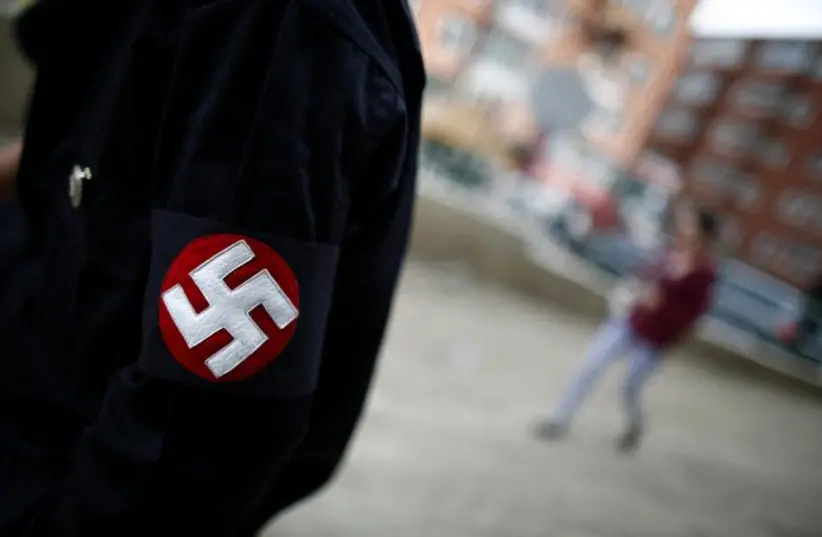 Online clothing retailer Shein sold a swastika necklace on its site, but quickly took it down after it received backlash on Twitter.

The necklace, titled “Swastika,” was priced $2.50. With many users expressing their disbelief at the fact that such an item could be sold by any company.

“In case u needed another reason to boycott Shein: they are selling SWASTIKA NECKLACES,” One user tweeted. “This is ACTIVELY THREATENING to the Jewish community. I’ve seen you all posting about other issues but being silent on antisemitism – do NOT let Shein get away with this.”

A Shein spokesperson sent a response to the New York Post, in which they tried to explain the reasoning behind the controversial item.

“For the record, Shein was not selling a Nazi swastika pendant, the necklace is a Buddhist swastika which has symbolized spirituality and good fortune for more than a thousand years,” the spokesperson told the New York Post. “The Nazi swastika has a different design, it is pointed clockwise and tilted at an angle. However, because we understand the two symbols can be confused and one is highly offensive, we have removed the product from our site.”