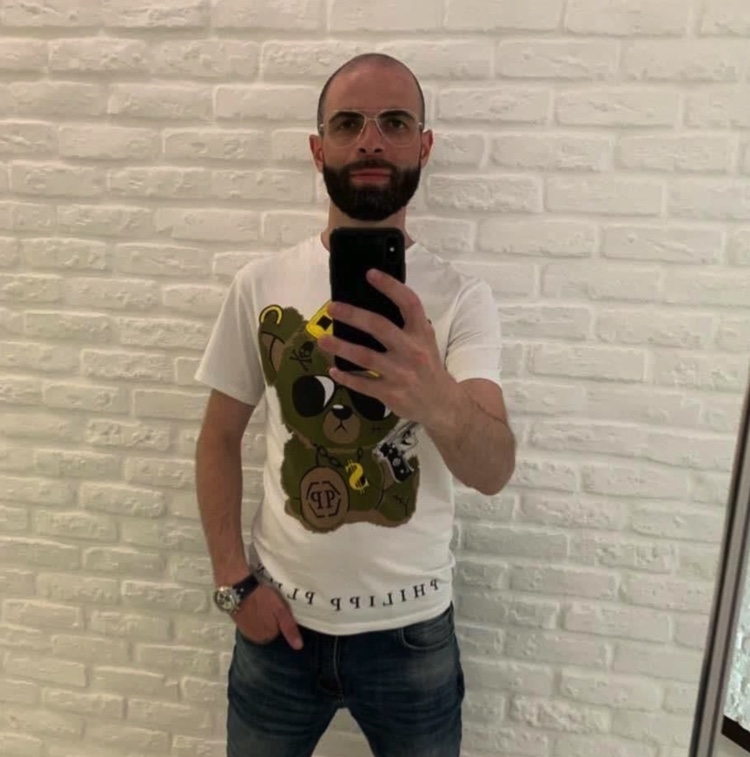 One Israeli killed in Ukraine, another reportedly captured by Russian Navy

An Israeli citizen was killed by Ukrainian forces on Monday evening, and another has been taken prisoner by the Russian navy, Israel’s Foreign Ministry reported.

Roman Brodsky, 37, was shot and killed while trying to escape the country. He leaves behind his wife and children. Brodsky’s parents are living in Israel.

“I was saddened to receive the bitter news about the death of Roman Brodsky, an Israeli citizen, in Ukraine,” said Israeli Prime Minister Naftali Bennett. “On behalf of all citizens of Israel, I want to send my condolences to his wife, children and family in Israel and in Ukraine.

“We are continuing to do everything to help Israelis return home.”