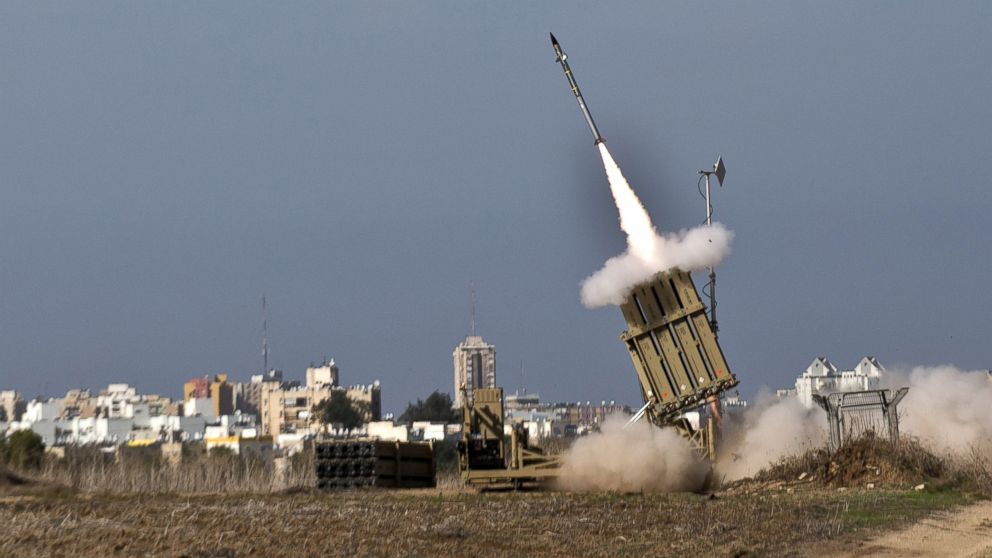 One Decade Since Its Appearance, Iron Dome Has Intercepted Over 2,500 Enemy Rockets … And Counting

Ten years have passed since the Iron Dome air-defense system, produced by Rafael Advanced Defense Systems, made its first revolutionary interception of a Gazan rocket in Israeli skies in 2011. Since then the system has conducted more than 2,500 successful real-world interceptions, preventing large-scale carnage in Israeli cities.

It has achieved an interception rate of more than 90 percent and is considered an essential element of Israeli security, on standby against enemy arsenals threatening the Israeli home front from north to south.

While Iron Dome is indispensable today, it had to overcome some preconceived notions about the role of air defense in security before first making its appearance.

“A soccer team that goes to the field without a goalkeeper loses,” Brig. Gen. (ret.) Shachar Shohat, Rafael vice president and marketing and business development manager of the company’s Air and Missile Defense Division, told JNS.

Shohat, who previously served as commander of the Israel Air Force’s Air Defense Array, described Rafael as the national combat laboratory that has become a “symbol of innovation” in the world of Israeli security, winning 50-plus Israeli defense prizes for significant contribution to state security.

“Employees at Rafael, who go to work in jeans and sandals, are creating true added value to Israel’s national security,” he said. “They do it with a spark in their eyes from the founding of the state until this day.”