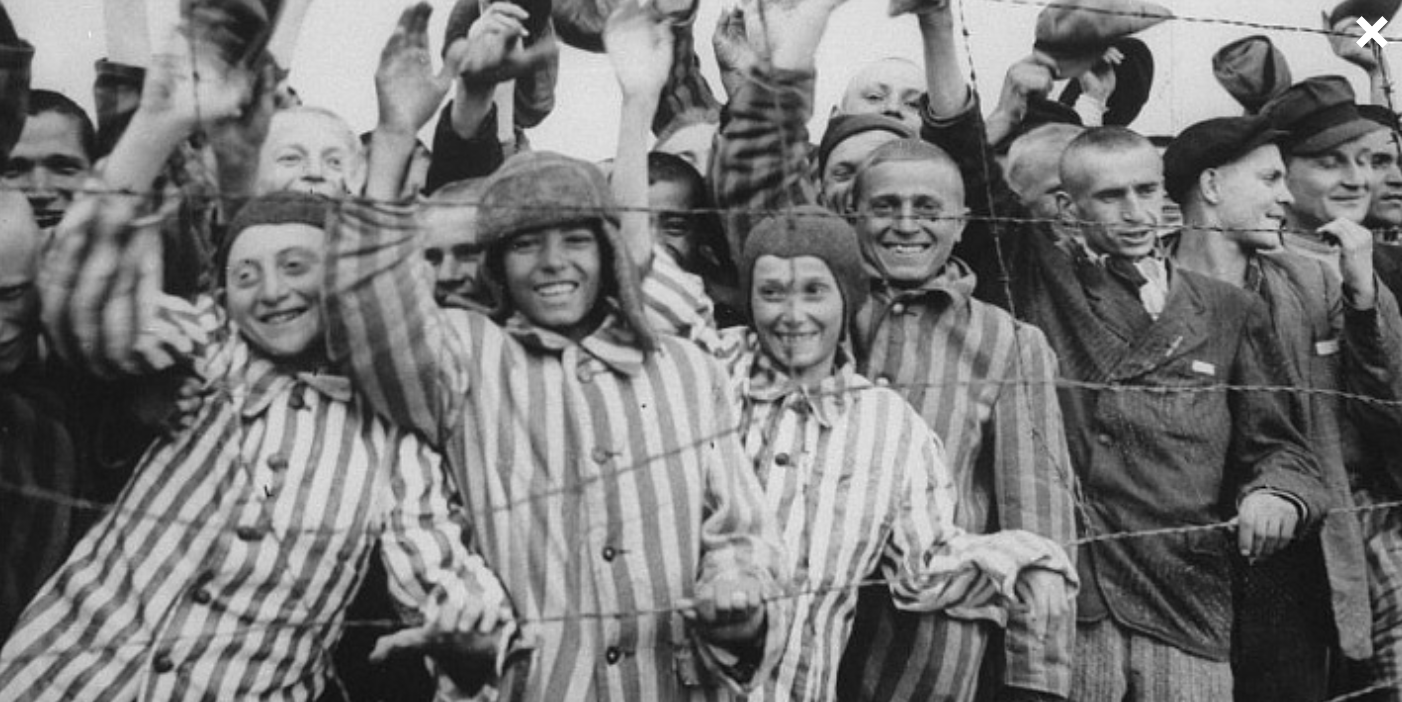 Due to the ongoing coronavirus pandemic, there were to be no public ceremonies to mark the occasion, and the main official memorial was filmed in advance at the Holocaust museum Yad Vashem in Jerusalem without an audience. It was to be broadcast at 8 p.m. Monday night throughout Israel.

The traditional one-minute sounding of the country’s air raid sirens in memory of the victims of the Holocaust will take place Tuesday at 10 a.m.

European-born survivors are 64% of the total: 36% from the former Soviet Union, 12% from Romania, 6% from Poland, 3% from Bulgaria, 2% from Hungary and 1% each from Germany and the former Czechoslovakia.

Of non-European survivors, 36% are from Morocco or Algeria, who lived under the pro-Nazi Vichy French regime. 11% are from Baghdad, where another pro-Nazi regime engaged in the Farhud pogrom, killing many and forcing others into exile. Another 7% are from Tunisia and Libya, where the Nazi presence was strong.