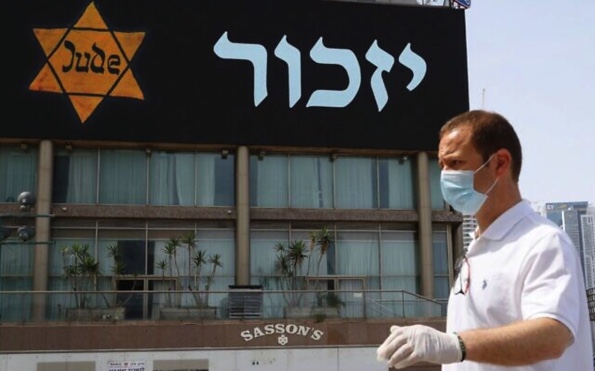 On eve of Holocaust Remembrance Day, Israel home to 165,800 survivors

Israel is home to 165,800 Holocaust survivors, according to data released on Wednesday by the Ministry for Social Equality and Pensioners ahead of International Holocaust Remembrance Day.

Israeli state agencies define as survivors anyone “exposed” to the Nazi regime, including those who lived in countries conquered by Nazi Germany or were under direct Nazi influence in 1933-1945, as well as refugees who fled those areas due to the Nazis.

As women generally outlive men, they make up 60% of the survivor population. The percentage of women rises as each cohort ages.

The other 36 percent immigrated from Asia and North Africa, with 30,600 born in Algeria and Tunisia and 18,000 from the Iraqi capital of Baghdad.

Those from the Muslim world fled Nazi-inspired pogroms, such as the 1941 Farhud pogrom in Iraq, or Nazi-controlled or Nazi-allied territories where they faced restrictions on daily life, such as in Vichy-ruled Morocco and Tunisia.