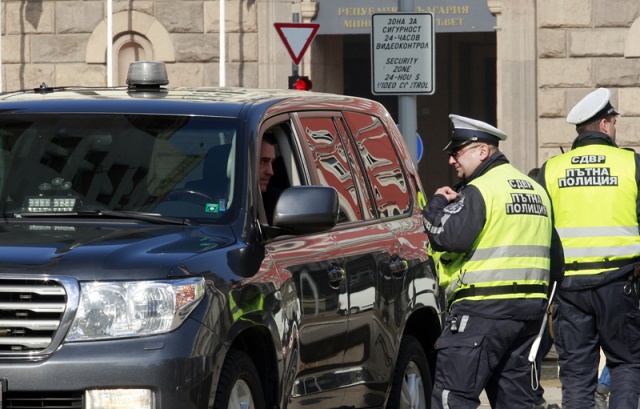 The oldest still-operating synagogue in Bulgaria was vandalized with antisemitic and anti-Zionist graffiti earlier this week, to the great shock of the Balkan nation’s Jewish community.

Slogans reading “Free Palestine” and “Israel = Nazis” were daubed on the gates to the Zion Synagogue in the city of Plovdiv alongside an anarchist symbol.

In a statement, Shalom — the communal organization representing Bulgarian Jews — called for the “perpetrators of the vandalism to be found and punished appropriately.”

The group underlined that the messages conveyed by the vandalism were antisemitic under the International Holocaust Remembrance Alliance (IHRA) definition of the problem, which has been adopted by the Bulgarian government along with dozens of other nations, including the US. The IHRA definition makes clear that certain attacks on the State of Israel — such as comparing the Jewish state with Nazi Germany or advocating its elimination — are rooted in hatred of Jews.