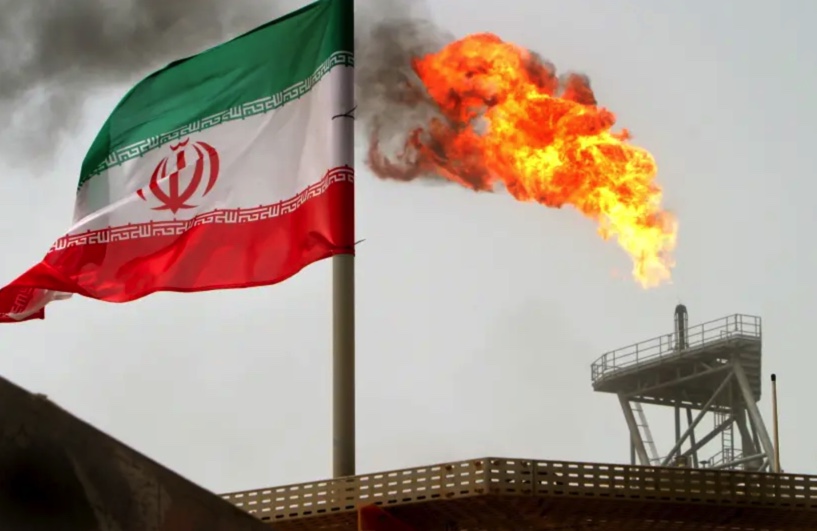 An oil pipeline in the Iranian village of Ramis in the Khuzestan Province exploded on Wednesday morning, Iranian news outlet Tasnim reported.
The southern Iran pipeline exploded due to old infrastructure and wear and tear, the report stated.
The explosion reportedly created small tremors that could be felt in the surrounding areas; residents of Ramis reportedly said the explosion’s intensity was so great that an earthquake was felt in the area.
“This accident did not lead to any casualties,” a local official from the oil-rich province of Khuzestan told state media, adding that the fire had now been put out.
Many incidents of fires and explosions have occurred in Iran over the past 12 months.
An explosion and fire were reported at the Zarand Iranian Steel Company in eastern Iran in June. A week prior, Iran’s largest naval ship, the Kharg training support vessel, sank after it was destroyed in a fire.
Read More: The Jerusalem Post