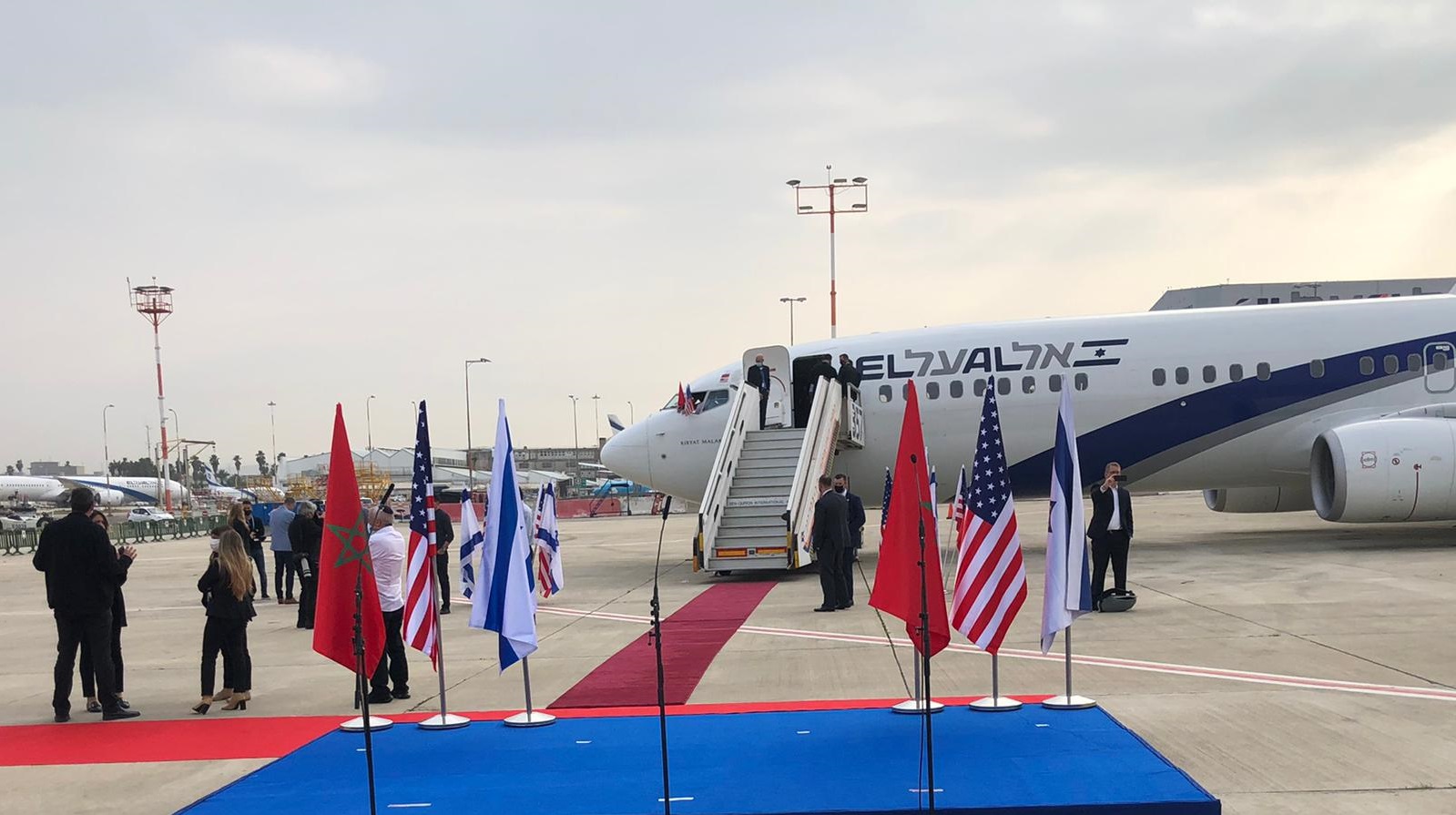 An official delegation of Moroccan officials will arrive in Israel on Monday to further the recently established ties between the two countries, a Moroccan diplomatic source told i24NEWS on Sunday.

The delegation, arriving on the heels of a US-brokered bilateral normalization agreement signed last week, will work with Israeli counterparts on issues including launching direct flights between the two countries and establishing embassies.

The North African country is the fourth nation to normalize ties with the Jewish state this year, following the United Arab Emirates, Bahrain and Sudan.