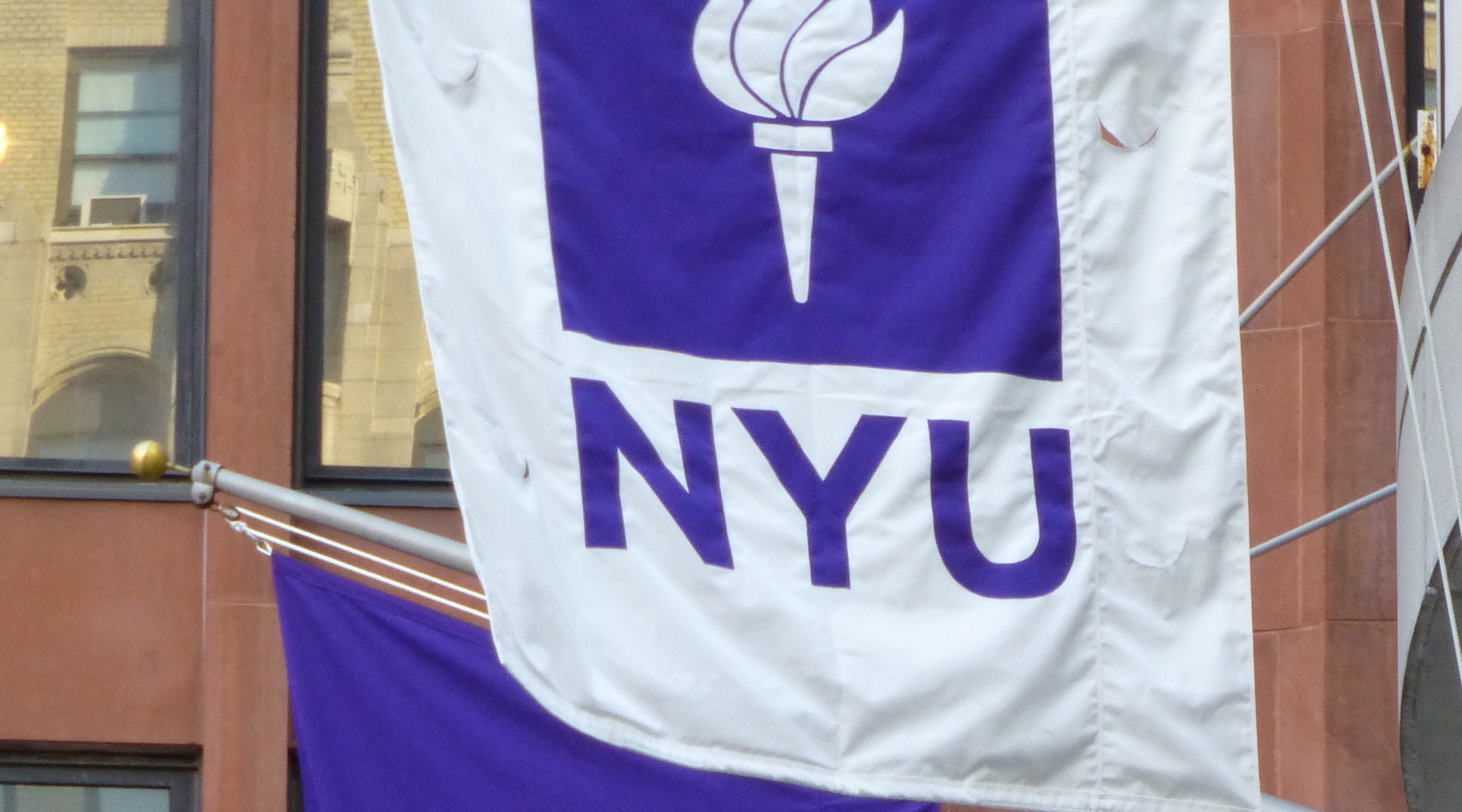 The vote by department members pledging “non-cooperation” occurred Thursday. In a statement, the department said it is boycotting the campus because of Israel’s policy of barring entry to people who support the movement to boycott Israel. The statement also said Israel frequently bars entry to people of Palestinian descent.

“We pledge non-cooperation with the Tel Aviv program until (a) the Israeli state ends its restrictions on entry based on ancestry and political speech and (b) the Israeli state adopts policies granting visas for exchanges to Palestinian universities on a fully equal basis as it does to Israeli universities,” the resolution said.

In 2017, Israel passed a law allowing the state to bar entry to supporters of BDS, the movement to boycott, divest from and sanction Israel. Palestinians have long complained of onerous treatment at Israel’s border. Israel says it retains the right to bar entry to those who wish to harm the country, and that its border procedures are done out of security concerns.

The resolution will have little immediate effect, as the department does not have a program at NYU’s Tel Aviv campus, which opened in 2009. But the department will not sponsor faculty members teaching at the campus. It has urged students not to attend the campus.