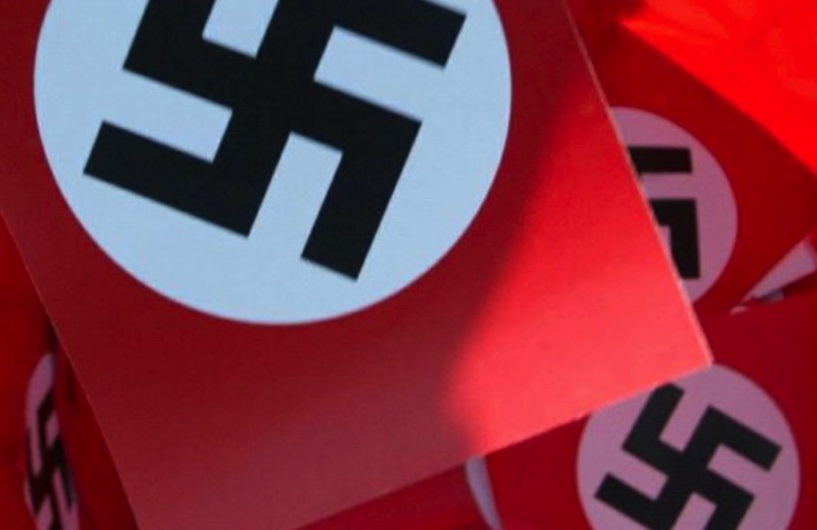 The New York Times on released its daily crossword puzzle in the shape of swastika on Sunday, Democratic Strategist Keith Edwards pointed out on Twitter.

“This is the NYTimes crossword puzzle today on the first day of Hanukkah. What the hell, @nytimes?” the tweet read.

In a later tweet, Edwards pointed out that no major media outlet had covered the incident. “So far not one mainstream media outlet has reported on this,” he wrote.

Another user, @kennedytcooper, said, “Can anyone explain why the Times crossword is a swastika on the first day of Hanukkah.”

In 2017, the last time this occurred, the Times dismissed criticism, with the New York Times Games Twitter account saying, “Yes, hi. It’s NOT a swastika. Honest to God. No one sits down to make a crossword puzzle and says, “Hey! You know what would look cool?”