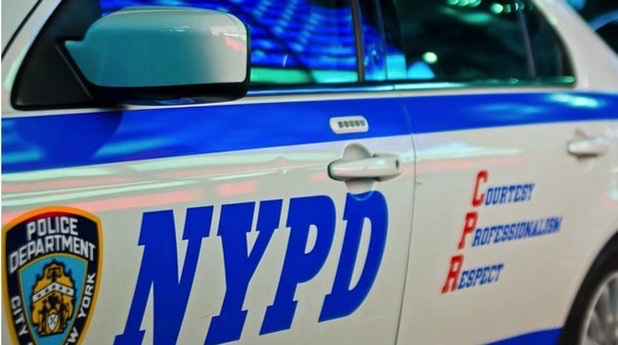 “You will see increased security at synagogues for the High Holy Days but also during events, and there will be increased security that you don’t see,” Sewell explained at the Wednesday meeting attended by Jewish leaders and NYPD officials, according to ABC 7.

While Sewell noted that there are currently no credible threats to synagogues across the city, he said, “Anti-Semitic crimes and overall hate crimes are up citywide in 2022. We are obviously concerned, but the situation strengthens our resolve to combat all forms of bias and hate.”