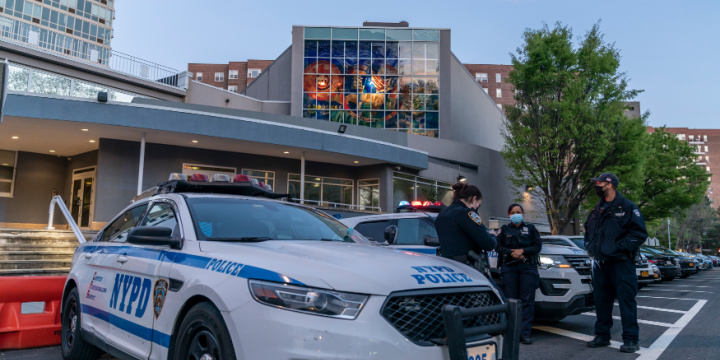 Hate crimes have skyrocketed in New York City over the past year, including a 69% rise in attacks on Jews, NYPD figures reveal.

Through June 27 of this year, antisemitic assaults rose from to 113 from 67 in the same period of 2020, according to statistics cited by the New York Post.

One unnamed woman — who in June was pelted with eggs while walking near Central Park with a group of visibly Jewish friends — told the paper, “There’s no law and order anymore.”

“There’s been just a severe rise in antisemitism incidents,” she said. “Yes, they only threw eggs, but it’s the stepping stone for them to do something greater.”

In a trend that has been attributed to the COVID-19 pandemic, attacks on Asians rose even more sharply than those against Jews, shooting up a stunning 400%, — with 105 cases so far this year, compared to last.

In one case, the 61-year-old Yao Pan Ma was rendered comatose by a beating, prompting his wife to call for swift action, saying, “please capture him as soon as possible and make him pay.”

Attacks on Blacks almost doubled over the past year, with 28 incidents.