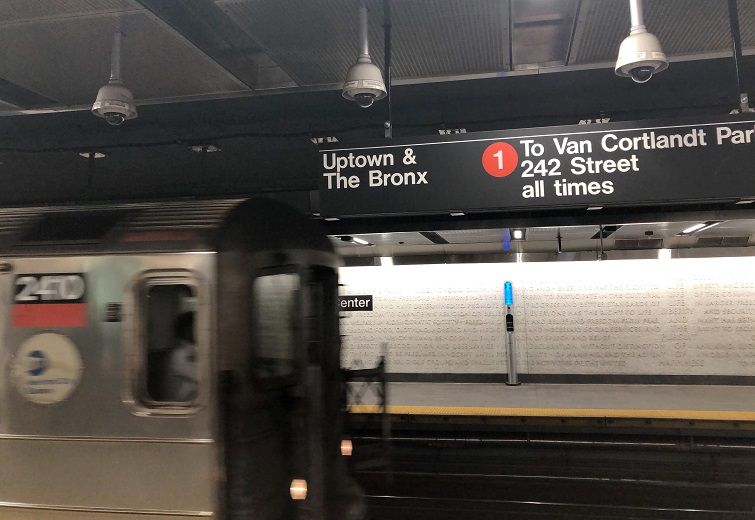 “She was yelling at him, shouting at him, ‘Allahu Akbar’… ‘Allah will kill you,’ the victim told Fox News

New York City prosecutors have formally indicted a woman suspected of assaulting an Israeli college student after verbally abusing her on the subway.

Footage of the incident, filmed in late December, shows 38-year-old Zarinah Ali using anti-Semitic epithets including “You f***in’ nasty a** Jews” and “You stinking a** Jew” before assaulting Israeli national Lihi Aharon.

The footage was captured by Aharon’s friend, according to The Jewish Telegraph Agency.