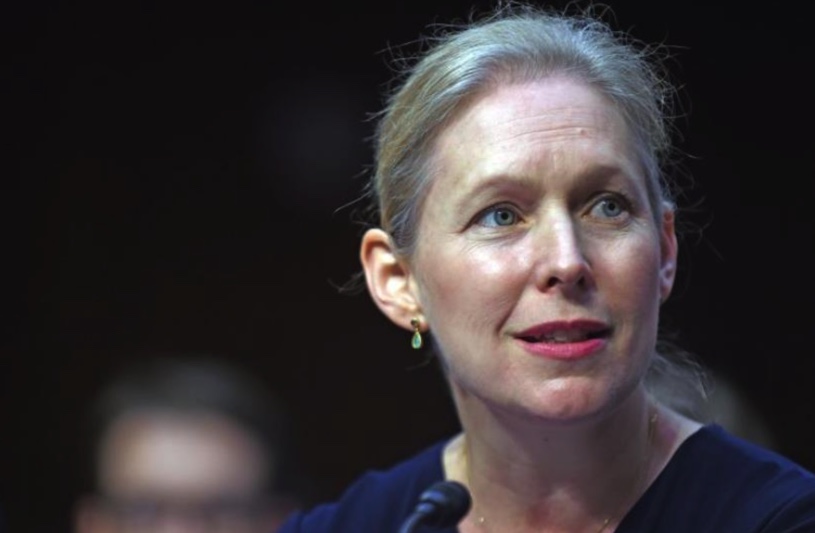 United States Senator Kirsten Gillibrand (D-NY) is leading bipartisan colleagues to urge the Senate to increase funding to combat antisemitism and strengthen the US-Israel relationship, her office announced on Wednesday.

“Our Jewish neighbors and community members should not feel threatened by antisemitism; such prejudice has no place in this country,” said Gillibrand.