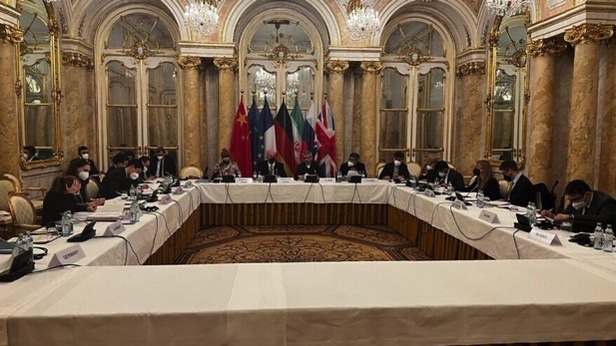 Nuclear negotiations between Iran and world powers placed on pause

Nuclear negotiations between Iran and world powers were suspended on Friday after Russia reportedly upended the talks by raising objections to its participation while under U.S. sanctions over its invasion of Ukraine, reported The Washington Post.

Josep Borrell Fontelles, the High Representative of the E.U. for Foreign Affairs and Security Policy, wrote on Twitter that the talks in Vienna have been placed on “pause,” citing “external factors.”

“A final text is essentially ready and on the table,” he said. “As coordinator, I will, with my team, continue to be in touch with all #JCPOA participants and the U.S. to overcome the current situation and to close the agreement.”

Talks between Iran and the P5+1 (the United States, the United Kingdom, France, Russia, China and Germany), as well as the European Union, have gone through several rounds over the past year. Many expected this latest round to be the final attempt to bring Iran back into compliance with the 2015 Joint Coordinated Plan of Action (JCPOA).