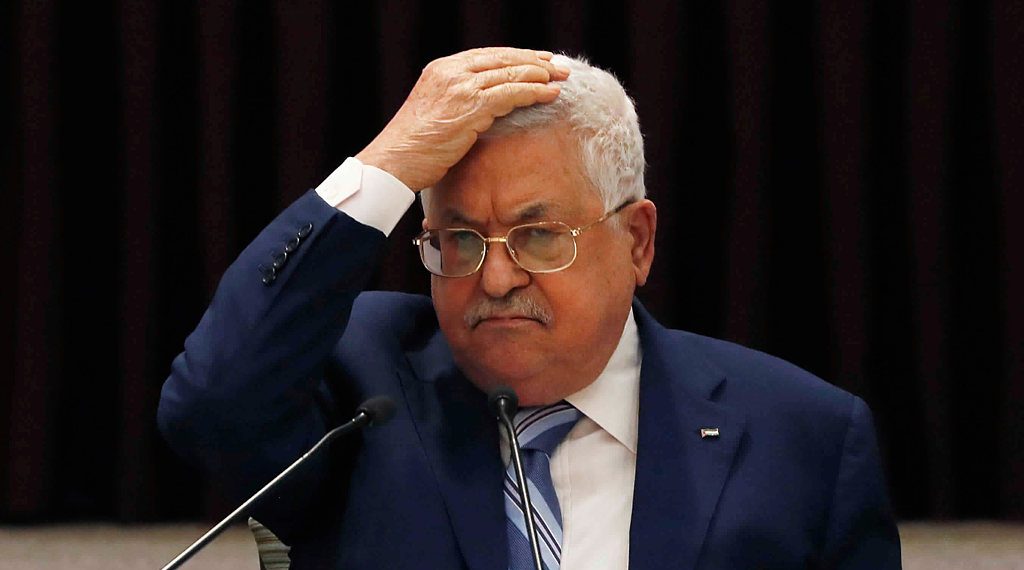 Norwegian cuts to Palestinian aid, spearheaded by Progress Party, amount to some $3.4 million

Norwegian lawmakers have voted to cut the financial assistance to the Palestinian Authority (PA) over anti-Semitic outbursts and incitement to violence in its educational materials.

According to Wednesday’s report by the Algemeiner, the cuts, which come as part of the country’s state budget arrangements, will amount to some $3.4 million.

This includes both cuts in the assistance to the Palestinian Authority and Palestinian territories as such.

“Norwegian taxpayers will not pay the monthly salary to terrorists,” lawmaker Himanshu Gulati, deputy chair of Friends of Israel in the Storting, said in a statement posted on the FrP website.

“When Norway provides aid to Palestine, the money goes into the same economy that is also used to pay prisoners’ salaries,” he added, calling for further cuts to PA aid as long as it continues to support families of those held in Israeli prisons.

The PA has been frequently accused of spreading anti-Semitic and radical views among schoolkids through the materials it uses in its schools.