Northwestern denounces BDS ahead of incoming professor who bashed Israel 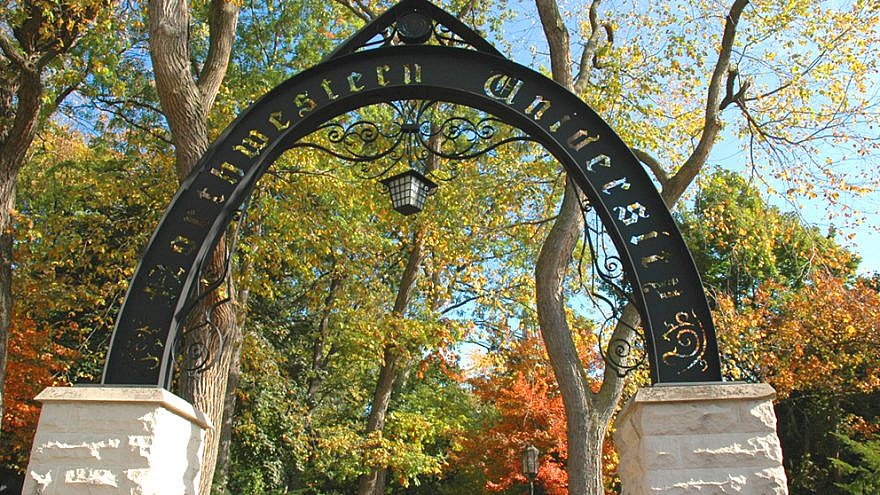 (May 30, 2019 / JNS) Northwestern University denounced anti-Israel remarks made at a New York University graduation speech by incoming journalism professor Steven Thrasher, though the Illinois-based school said that he will keep his newly created position, focused on “social justice in reporting, with an emphasis on issues related to the LGBTQ community,” according to Northwestern in a statement.

“Many were understandably offended by some of the comments made by Dr. Thrasher during his commencement speech at New York University earlier this week,” said Northwestern president Morton Schapiro on Friday in a statement with university provost Jonathan Holloway. “We do not share all of his views, nor do we feel commencement was the appropriate venue to express them. However, academic freedom assures his right to hold them.”

“Northwestern as an institution unequivocally rejects BDS,” the statement continued. “To the contrary, we value our many relationships with a variety of universities and research centers in Israel.”

In his speech, Thrasher praised the BDS movement and the NYU student government for passing a resolution calling on the university to boycott Israel.