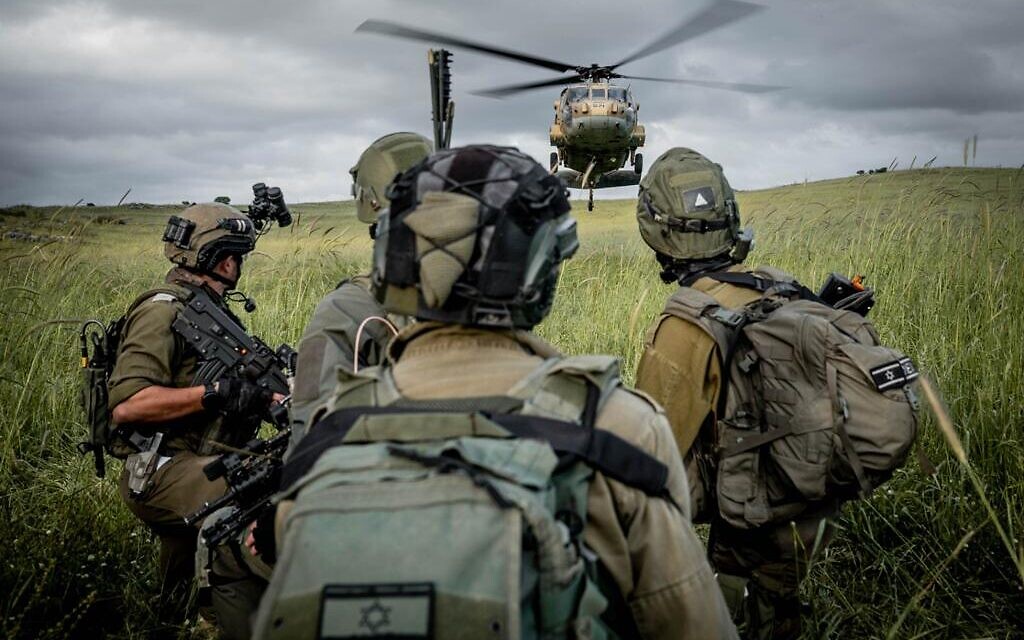 Northern Command head: Hezbollah to pay a ‘heavy price’ if war breaks out

Fifteen years after the Second Lebanon War, both the IDF and Hezbollah continue to rattle sabers and warn the other side that any future war between the two foes would be deadlier than ever.
“After the Second Lebanon War, Hezbollah learned a lesson that has held for 15 years,” said OC Northern Command Maj.-Gen. Amir Baram, adding that “if there is another war, they will pay a much higher price.”
In the close to two decades since the war, both sides have significantly increased their capabilities, which will cause untold damage and cause significant casualties to both sides.
While Hezbollah claimed to have lost 250 fighters during the war, other figures put the Hezbollah death toll at more than 600. Over a thousand Lebanese civilians were killed and thousands more evacuated from Lebanon.
With the help of Iran, the group has rebuilt its arsenal since 2006. It is estimated that Hezbollah has 130,000-150,000 rockets and missiles, many that can reach deep into Israel, including ballistic missiles with a range of 700 kilometers.
Read More: Jerusalem Post