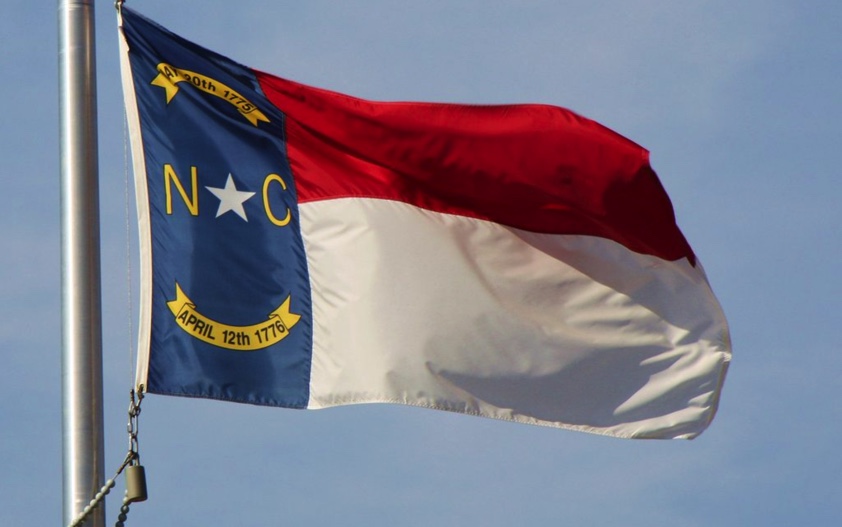 Antisemitism has been on the rise in the United States in recent years, with one in four American Jews being the target of antisemitism within the past year. People of faith are standing shoulder to shoulder with North Carolina’s Jewish community, and we must continue to support our nation’s friend and closest ally, Israel. Our words and deeds are setting a powerful example to the nation, but there is much more to be done.

Following the horrific antisemitic attack at Wrightsville Beach earlier this year, I was proud to see North Carolinians come together in solidarity. We must now take a similar stand of solidarity alongside Israel’s Jewish community and in opposition to Unilever and its subsidiary, Ben & Jerry’s.

Last summer, Ben & Jerry’s — the once-beloved ice cream company — left a sour taste in the mouths of the American and North Carolinian public by refusing to continue its contract with the Israeli licensee unless the Israeli company stopped sales to certain Israelis, in violation of Israeli law. Of course, Ben & Jerry’s knew full well its licensee could not agree to violate Israeli law. Ben & Jerry’s actions were nothing more than a cowardly, antisemitic backdoor effort to boycott the Jewish state.

But North Carolina legislators are seeing through it. And they have something to say about it.

Sen. Thom Tillis recently joined a Senate letter to Securities and Exchange Commission (SEC) Chairman Gary Gensler calling for Unilever to be held accountable for the lies and half-truths it told investors, including state pension funds, about Ben & Jerry’s actions. Tillis’ principled stand speaks to our common hope that antisemitism never gets a pass.