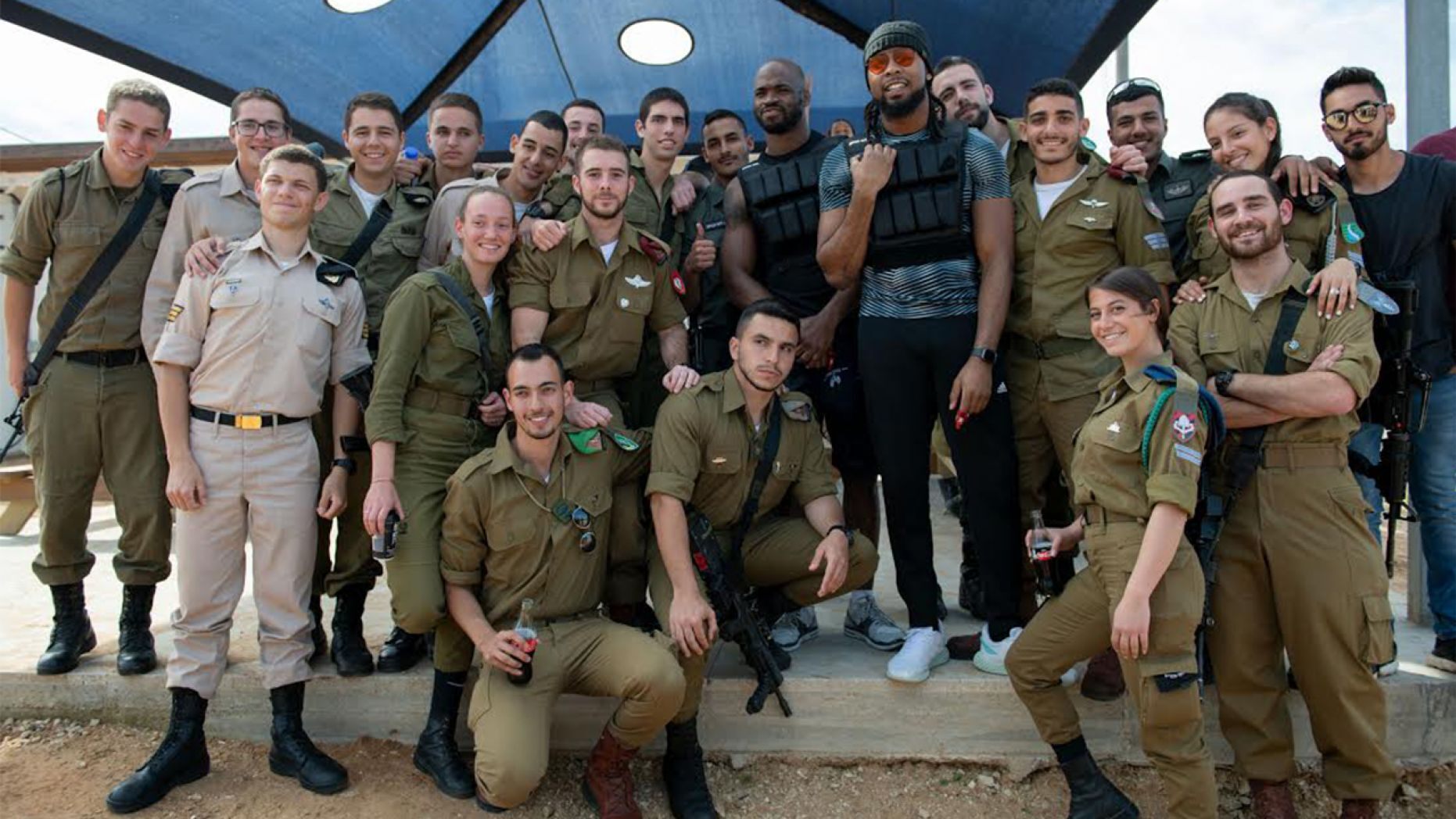 Two NFL players trained with Israeli soldiers on Thursday as part of an introduction to the country’s military drills.

Washington Redskins running back Adrian Peterson and free-agent cornerback Josh Norman completed obstacle courses and took lessons in Krav Maga at Wingate Institute in Netanya, Israel, before receiving a briefing about the military landscape in the Middle East.

“It’s amazing to get in there and train with these guys because they are at the top of their game at being in combat,” Norman told Fox News.

One drill that stood out to the pair, required 40-pound vests and a steep hill. The players described the training as “running in sand” and said it’s one of a few things that they could take stateside in preparation for the 2020 NFL season.

“To go through some of the training and see the focus that it takes, the mental toughness…it just gives you a different appreciation for the training they do on a daily basis,” Peterson said.

The NFL athletes were also briefed by the Israeli Defense Forces (IDF) on threats that Israel faces from places like Gaza, Syria and Lebanon.