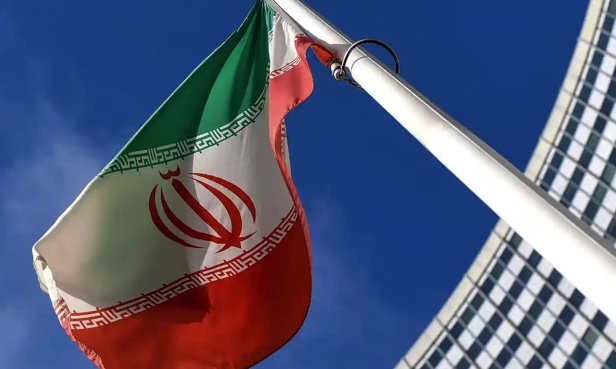 News Flash: The Islamic Republic Is Far From Popular

Just how durable is Iran’s clerical regime, really? For years, Iran’s ayatollahs have worked diligently to convince the world that their Islamic revolution is a popular—and permanent—enterprise.

The reality, however, is very different. Forty-three years after the Ayatollah Ruhollah Khomeini’s Islamic Revolution swept the shah of Iran from power and turned that country from an erstwhile ally into an implacable adversary of the United States, the legitimacy of its radical ideology is clearly waning.

That’s the conclusion of the newest survey published by the Netherlands-based GAMAAN institute. The poll, the results of which were released in late March, asked nearly 20,000 Iranians (most of them inside the country) about their political preferences and their thoughts regarding the system that should ideally govern their country. The responses were striking—and amounted to a profound repudiation of Iran’s clerical regime and its priorities.

“The results show that 88% of the population consider ‘having a democratic political system’ to be ‘fairly good’ or ‘very good,'” the GAMAAN study lays out. By contrast, “67% of the population consider ‘having a system governed by religious law’ to be ‘fairly bad’ or ‘very bad.'” Moreover, just 22 percent of those polled supported the idea of an “Islamic republic,” with the rest preferring everything from parliamentary democracy to the re-establishment of the shah-era monarchy. Moreover, nearly three-quarters (72 percent) of those polled opposed the head of state being a “religious authority,” and a whopping 66% did not agree that that person should be appointed for life.