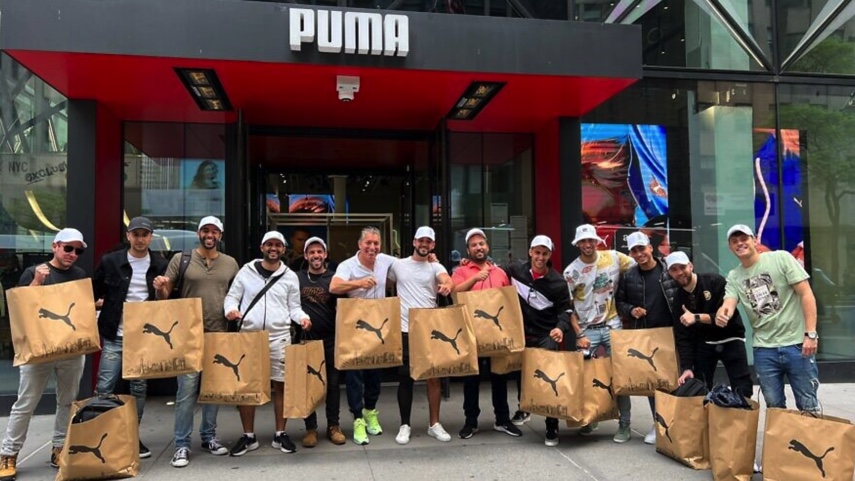 A nation that so highly values its citizens who made the ultimate sacrifice still struggles in dealing with those who made it through with battle scars, both visible and unseen. Hardened Israeli veterans find hope, and each other, each year in New York.

Lt. Col. Matan Eizenberg, 24, was a commander in the Israel Defense Forces’ famed Golani Brigade, operating in the Hebron area. One night, he gave his soldiers a briefing before going out into position. They practiced their positions and unloaded. As Eizenberg was heading to sleep, he said one of his soldiers asked to show him an exercise he had learned in Krav Maga. Eizenberg thought the weapon had been unloaded, but when the soldier started practicing, Eizenberg was hit by a bullet, fracturing his pelvis, tearing the major artery and central vein in the leg, and his bladder. Due to a significant amount of blood loss, his optic nerve also suffered damage. He spent two months in the hospital and another year in rehab.