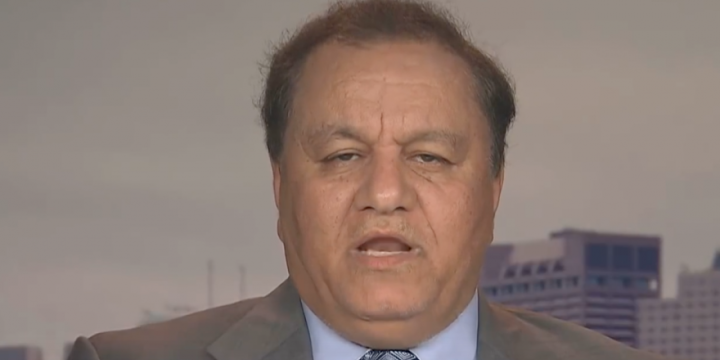 A frequent New York Times opinion writer facing criminal charges for allegedly being a paid foreign agent of the Iranian government appeared virtually this month before the federal judge hearing the case, as a prosecutor told the judge that the writer’s crime was not only “lobbying” for the regime in Tehran but also “the dissemination of propaganda.”

“Lobbying is not the only means by which he committed the offense,” the prosecutor, Ian Richardson, told Judge Edward Korman. Richardson said the writer, Kaveh Afrasiabi, had also served as an “agent of influence” by disseminating propaganda.

Afrasiabi, an Iranian national who is a US permanent resident, pleaded not guilty in February. Prosecutors say he was paid approximately $265,000 by the Iranian UN mission since 2007 and also received health insurance benefits. Afrasiabi has acknowledged to The Algemeiner that he received the money.