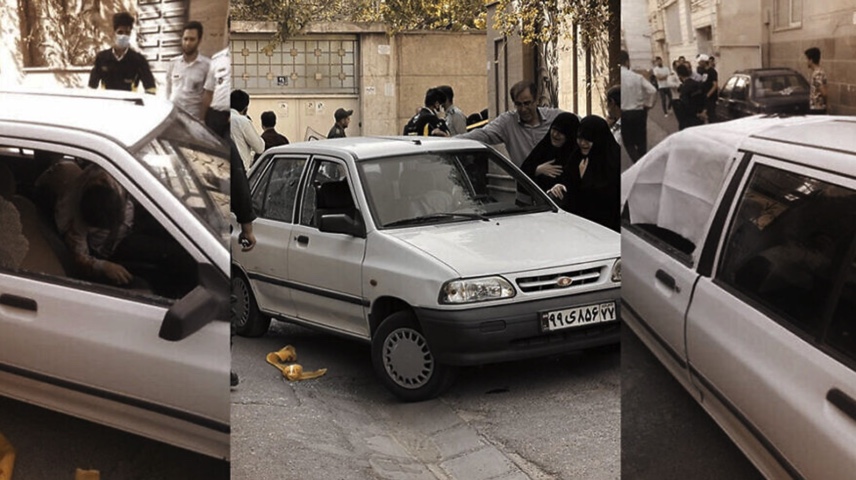 Israeli officials were taken by surprise on Wednesday by a report in The New York Times alleging that Israel had informed Washington it was behind the assassination of a top Iranian officer earlier in the week.

An unnamed intelligence official told the Times that the hit was meant as a warning to Iran to halt the operations of Unit 840—a covert group within the Islamic Republic’s infamous black-ops arm, the Quds Force. According to the Israeli government, the IDF, and intelligence officials, Unit 840 is tasked with abductions and assassinations of foreigners around the world, including Israeli civilians and officials.

Israeli officials were taken aback by the leak, which is considered quite rare within the context of the countries’ intimate strategic relationship, Channel 12 reported. Israeli officials were “unsure what motivated the Americans to leak the information” and were trying to understand the ramifications, according to report. The New York Times did not specify the nationality of the intelligence official.

Israel rarely claims responsibility for any operation on foreign soil, as this makes it easier for the other party to demonstrate restraint. Israeli officials were reportedly concerned that the leak will augment Iran’s desire to retaliate.