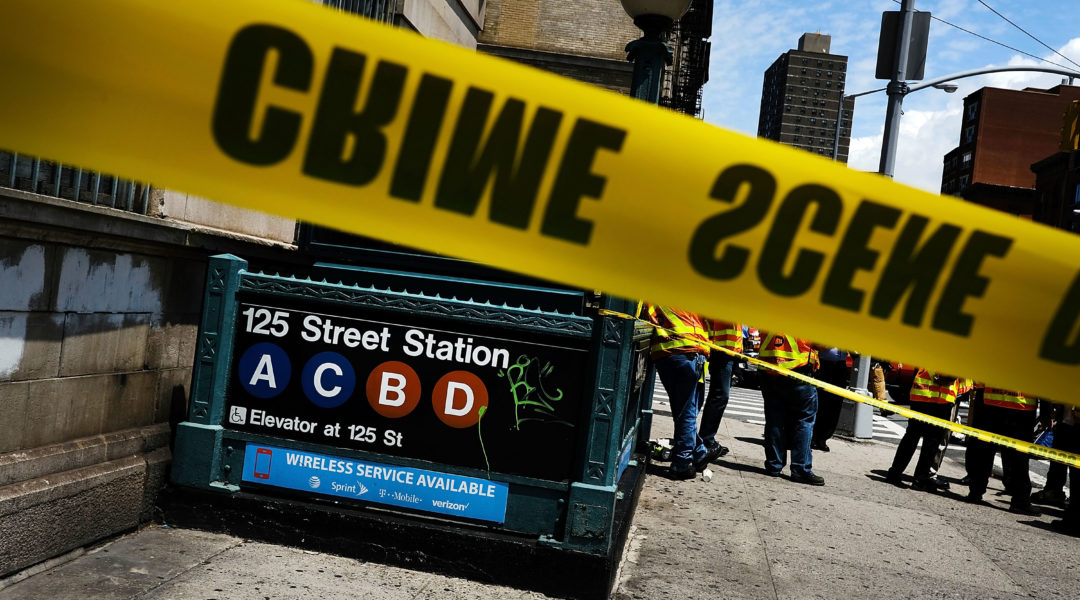 (JTA) – The number of hate crimes reported to the New York Police Department this year is nearly double the number reported in 2018 during the same period – and most incidents are anti-Semitic.

The NYPD has received 176 hate crime complaints from Jan. 1 to May 19, constituting an 83 percent rise over the corresponding period last year, The Wall Street Journal reported Tuesday based on police data.

Anti-Defamation League National Director Jonathan Greenblatt tweeted that 59 percent of the complaints were anti-Semitic hate crimes, to 103 from 50 reported incidents in the same period last year.

“Troubling findings out of one of the country’s most diverse cities,” Greenblatt wrote.

Council Speaker Corey Johnson told The Wall Street Journal, “We have an anti-Semitism crisis in New York. It’s a national problem, but New York accounts for way too many incidents.”

The NYPD tally is of reported complaints and arrests, not convictions.