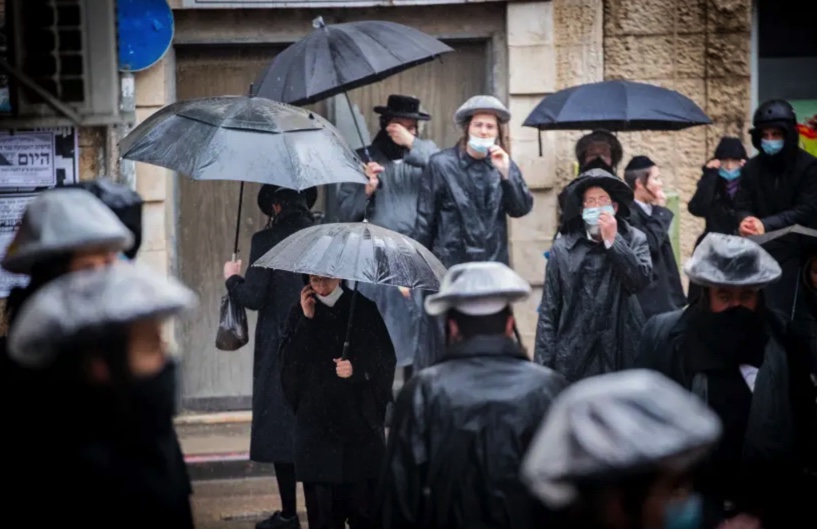 An antisemitism watchdog group identified a speaker by the name of Nick Collela who had expressed desires to run over his Jewish neighbors with his car, according to ABC and The Algemeiner.
His statements were made at a Planning Board meeting last Wednesday in Haverstraw, Rockland County, New York. There has been a reported increase in the population of Orthodox Jews in the area.
During Collela’s speech, he said that if Orthodox Jews were “walking in the road at night, not wearing reflectors, and if he was to hit them with his vehicle, he would ‘of course back over them again.’”
Colella made statements regarding the local town’s Orthodox population and their custom of walking to Shabbat services, ABC reported.
The Planning Board told him that his time to speak during the meeting was over, but he continued shouting over the other participants involved. The meeting was about the possibility of building a yeshiva in the area to better reflect the increasing Orthodox population in the town.
As a result, New York State Gov. Kathy Hochul directed the NY State Police Task Force, which specifically focuses on hate crimes, to investigate the individual making these antisemitic statements.
Read More: The Jerusalem Post