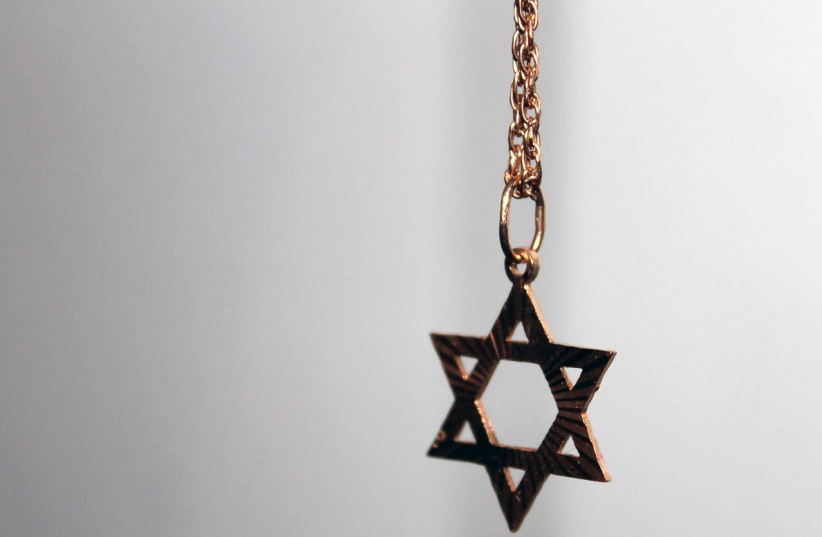 A 29-year-old Jewish man in New York City claims he was attacked in the Hell’s Kitchen neighborhood for wearing a Star of David necklace, The New York Post reported on Saturday.

Ike Tobias and his wife had been walking through the neighborhood after attending a rally in the city, which had focused on the conflict between Israel and the Gaza-based Palestinian terrorist group Hamas. A man reportedly walked up to them, who Tobias described to The New York Post as being “Arabic” and commented on the necklace, which had been a gift from Tobias’s grandfather.

“What is that around your neck – does that make you a f**king Zionist?” Tobias claimed the attacker shouted before punching him in the face.

Speaking to The New York Post from his home in Brooklyn, Tobias said “I wasn’t expecting that, walking down the street. It happened before I could react. It was all for nothing – for wearing a necklace.”

The incident took place as antisemitic attacks are on the rise throughout the Western world. This rise in antisemitism is believed to be linked to the latest round of fighting between Israel and Hamas, which ended Friday morning after an Egyptian-mediated ceasefire was established.

But despite the ceasefire ending hostilities, antisemitic incidents are still taking place.