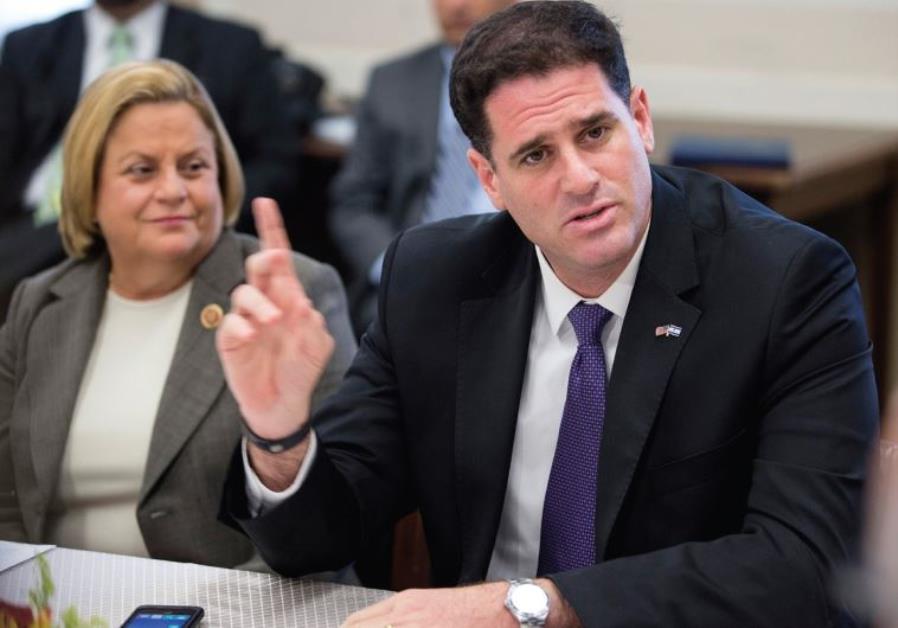 WASHINGTON – New legislation in Congress is seeking to “promote human rights for Palestinian children living under Israeli military occupation,” and require that “United States funds do not support military detention, interrogation, abuse or ill-treatment of Palestinian children and for other purposes.”

Congresswoman Betty McCollum, a Democratic-Farmer-Labor Party Representative (DFL) of Minnesota, sponsored the legislation. In a press release, she said that “Israel’s system of military juvenile detention is state-sponsored child abuse designed to intimidate and terrorize Palestinian children and their families.”

“It must be condemned, but it is equally outrageous that US tax dollars in the form of military aid to Israel are permitted to sustain what is clearly a gross human rights violation against children,” she added.

The legislation includes a sense of Congress that “the detention, prosecution and ill-treatment of Palestinian children living under military occupation in a military court system that lacks basic and fundamental guarantees of due process by the Government of Israel violates international law and internationally recognized standards of human rights,” and “is contrary to the values of the American people.”

Rep. McCollum cited the NGO B’Tselem in her press release, saying that the organization “repeatedly documented that children are subject to abuse and, in some cases, torture.”