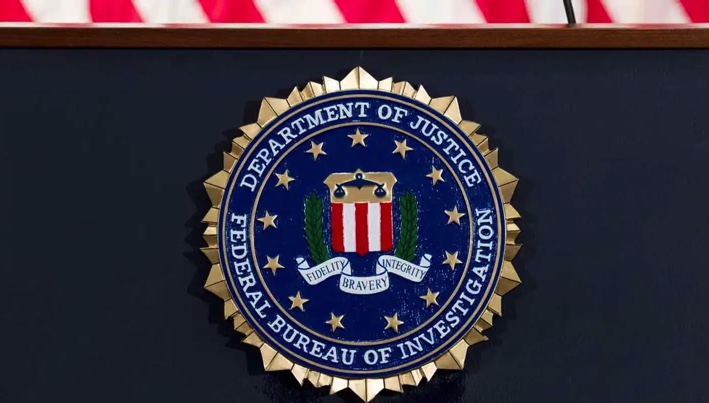 New Jersey synagogues are under threat, according to the FBI, which said it received a credible threat to the areas of worship on Thursday.

“The FBI has received credible information of a broad threat to synagogues in NJ,” the federal agency said on Twitter. “We ask at this time that you take all security precautions to protect your community and facility.  We will share more information as soon as we can. Stay alert. In case of emergency call police.”

New Jersey Gov. Phil Murphy acknowledged he is aware of the threat, saying he has been in touch with Attorney General Matt Platkin, New Jersey Homeland Security, and FBI Newark.

Gov. Murphy made the statement on Twitter as well. “We are closely monitoring the situation and are working with local law enforcement to ensure that all houses of worship are protected,” he tweeted.