This new Israeli innovation will be able to protect soldiers against explosive charges as they cross hostile areas in times of battle or operations.

The system is mainly designed to be used by patrol forces undertaking routine security measures near the borders such as route openings and suspicious object inspections. In addition, the system can also assist armored and motorized infantry forces’ land maneuvers.

The new hardware may be installed on a variety of vehicles, from hummers and soft defenders intended for routine patrol tasks, through gunfire-protected vehicles and ending with armored vehicles such as tanks and APCs. 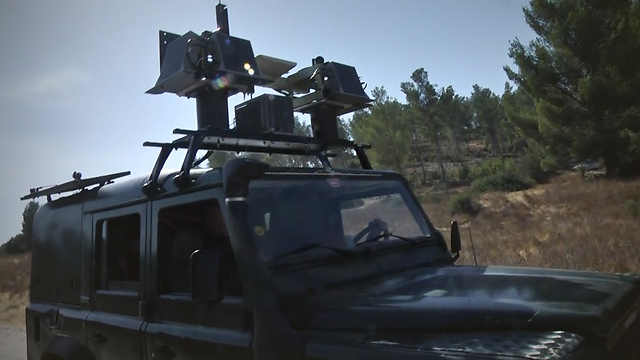 The CIMS suite is comprised of radars capable of 270 degree reception and cameras that are able to automatically scan their surroundings. The combination of these two features allows the system to operate effectively and reliably in all weather conditions, at night and even under cover of fog and dust. 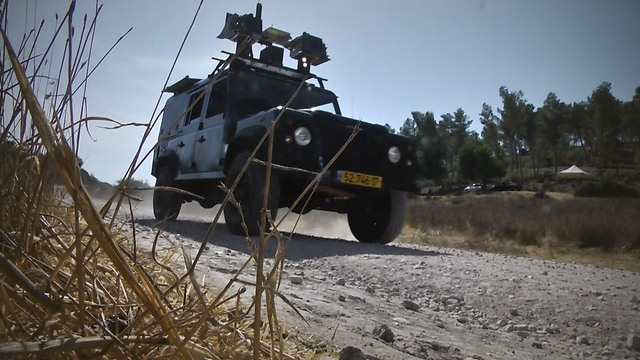 The system—which has yet to be sold to the IDF or any other military—displays its findings on a screen inside the vehicle’s cabin. When it recognizes an IED lurking ahead, it alerts soldiers with both indicators and beeps to stop in their tracks. At this stage the CIMS suite scans the surrounding area in an attempt to locate further charges and then moves to the third phase of its operation, which involves photographing the identified charges and performing an algorithm-based study of them, categorizing them according to different parameters such as the charge’s weight, type, destructive capacity and more. To achieve this function, the system’s engineers used a technology similar to facial recognition technology already in place in various social networks. 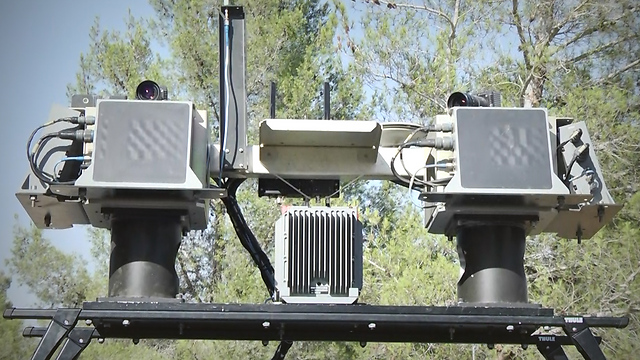 Different weapons systems, such as machine guns, may also be installed onto the system to enable soldiers to shoot at the charges from afar without dismounting from the cover of their vehicle. Radar systems are already available on the market today which are able to recognize IEDs, but they’re stationary and are usually placed on static masts, thereby severely limiting their area of coverage, especially when it comes to blind spots created by land folds or dunes.