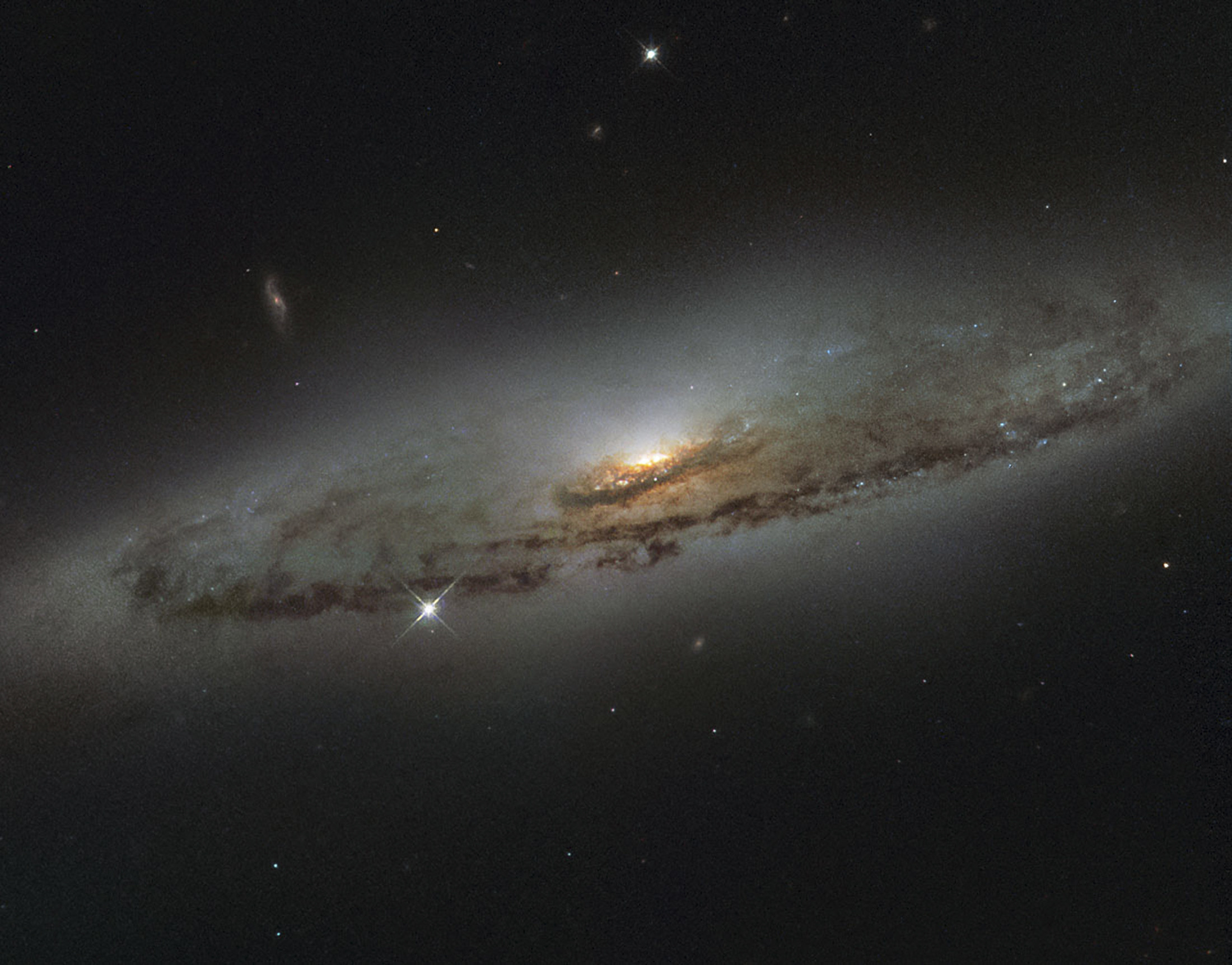 NEW ISRAELI SATELLITE AIMS TO DEEPEN UNDERSTANDING OF THE UNIVERSE

The Weizmann Institute of Science has partnered with the Israel Space Agency to launch a new scientific satellite that could offer previously unseen insights into the Universe around us.

With a projected launch date of 2023 and weighing just 160 kg., the ULTRASAT satellite will be equipped with a telescope designed to operate in ultraviolet light, which is invisible to humans, and with an especially large field of view.

“This unique configuration will help us answer some of the big questions in astrophysics,” said ULTRASAT principle investigator Prof. Eli Waxman of the Weizmann Institute, based in Rehovot.

Key areas of research will include the formation process of dense neutron stars that merge and emit gravitational waves, how super-massive black holes rule their neighborhoods, how stars explode, where the heavy elements in the Universe come from and the properties of stars that could have habitable planets.

Work on the project is expected to commence in September, with efforts well underway to secure $70 million in funding for the planning, construction and launch of the satellite.

The Germany-based DESY (Deutsches Elektronen-Synchrotron), a research center of the Helmholtz Association, has already pledged its support. The project partners said they are also in negotiations with other major space agencies.

Constructed entirely by Israeli scientists and engineers, Israel Space Agency director Avi Blasberger said the satellite will place Israel “at the forefront of a global movement to explore the Universe with small, affordable satellites.”

Plans to launch the new satellite follow the Weizmann Institute’s participation in SpaceIL’s unsuccessful attempt to land the Beresheet spacecraft on the Moon in April.

After landing, Beresheet’s key scientific mission was to measure the Moon’s magnetic field as part of an experiment carried out in collaboration with the Weizmann Institute.

In June, renowned scientific journal Nature named the Weizmann Institute as the third best university worldwide for high-quality research in the natural sciences.

Stating that “size is not everything,” Nature’s normalized ranking evaluated the number of high-quality articles published as a proportion of an institute’s overall output in the natural sciences, based on research published in 82 natural science journals.