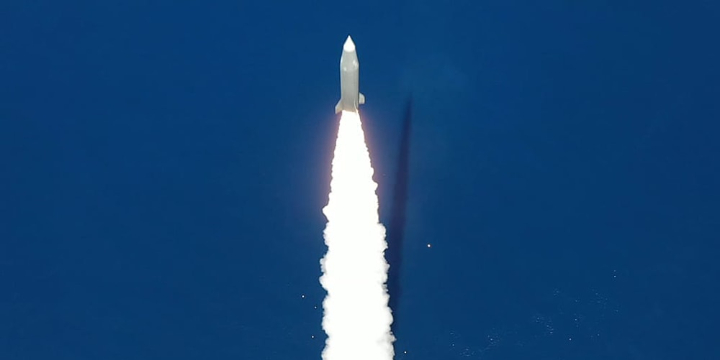 The LORA missile was tested at sea, with two projectiles fired at prearranged targets. One test was a short-range launch of 90 kilometers and the second a long-range test of 400 kilometers.

In the tests, the missiles were launched, then acquired their targets automatically, and succeeded in striking them with great accuracy.

LORA is a ground and sea-based system that includes the missile itself, a specially-built launcher, a command and control system, and a land and sea support network. It is designed to strike a target within an accuracy of 10 meters.

Boaz Levy — general manager and executive vice president of IAI’s Systems, Missiles, and Space Group — said, “This complex experiment has demonstrated and exhibited the advanced capabilities of IAI and the weapons system.”