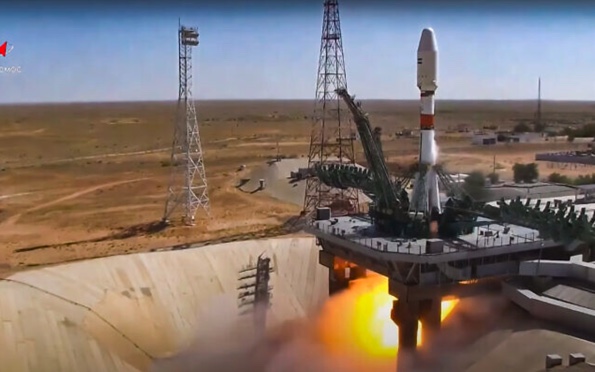 A new Iranian satellite has surveillance capabilities that present a serious problem for Israel due to its ability to monitor sensitive sites in the country, snapping high-resolution images of objects on the ground, experts have warned.

The Khayyam satellite, built and launched by Russia on behalf of Iran, lofted into orbit on Tuesday from the Russia-controlled Baikonur cosmodrome in Kazakhstan.

Hours later Iranian media reported that the first telemetry had been received from the spacecraft.

The Iranian Space Agency has said the satellite will be used for agriculture and water resources planning, and the Russian embassy in Tehran said the spacecraft was devised for non-military purposes, the New York Times reported Tuesday.

But Western experts have no doubts that the satellite is intended for spying.