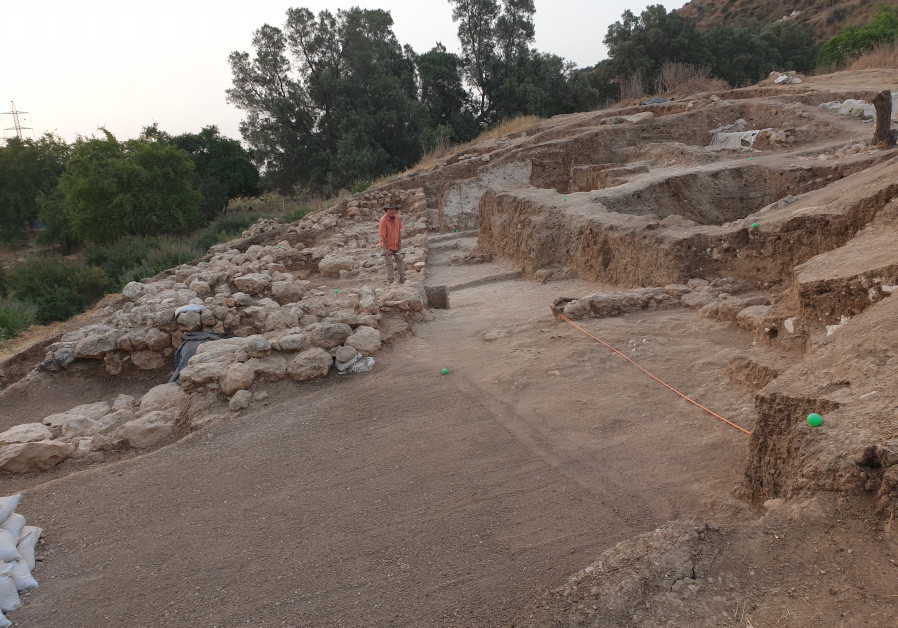 A new layer to the ancient Philistine city of Gath has been uncovered in an archaeological excavation led by Aren Maeir of Bar-Ilan University which has the potential to re-contextualize much of biblical history.

Known to historians as part of the Pentapolis of Philistine cities – a group of five cities, consisting of Ashkelon, Ashdod, Gath, Ekron and Gaza – Gath is best known for being the home of the giant Goliath, whom the future King David famously slew in one of the most iconic moments in biblical history.

However, after 23 years of excavations, new evidence reveals that the city’s size far exceeded previous assumptions and understandings.

“It was assumed the city reached its large size during the 10th and ninth century BCE,” Maeir explained to the Daily Star. “It now appears that the early Iron Age city – 11th century BCE and perhaps before – may have been even bigger and more impressive.”

The archaeologist believes that the large size of the city and the monuments that remained may have helped contribute to the legends of giants among the Philistines and others.

In terms of the size of the city itself, evidence shows that Gath may have spanned an area of 123.5 m., which is more than twice the size of any comparable city in the area.

The building blocks uncovered in this new “Goliath” layer are almost twice as wide as those from later years and were almost six times as tall.

This discovery, Maier explained, will change the historical understanding of the site’s development and “its relationship and primacy” compared to the other Philistine settlements and cities.