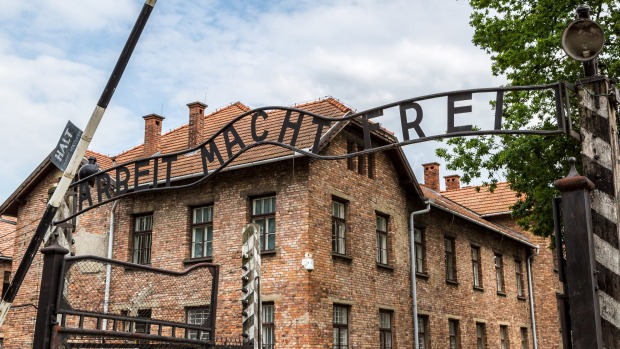 The Dangers Of Replacement Theology

In Romans 9-11, Paul tells a group of Gentiles that God is not done with the Jewish people. He explains that Gentile believers have become branches in a tree which was originally only made up of Jewish believers. God has not moved on from the Jewish people to the Gentiles, replacing Israel as His special people. Instead, God is sovereignly and graciously providing Gentiles with the opportunity to be included in God’s covenants with Israel.

Even though God’s promises to the Jewish people are very clear in Scripture, there are still some who reject this teaching. They believe that the Church has replaced Israel as those who will inherit God’s promises, instead of what we read in Romans 11, that the Church has been grafted in. Called replacement theology, this teaching is not biblical and is, in fact, extremely harmful.

This dangerously flawed teaching played an important role in the persecution of Jews in The Crusades as well as in the Holocaust. Hitler himself claimed to be a Christian and justified his crazed mass murder of the Jews with a distorted, twisted form of Christianity.

Today, many Christians will begin observance of Lent–a prayerful time of repentance, as well as self-denial through fasting, in preparation for Easter. As we prepare to celebrate the resurrection of Christ, let us mourn over and repent of the sins of the past—including the shocking and deadly results of replacement theology. And let us commit to the promise Never Again by standing with our Jewish brothers and sisters. 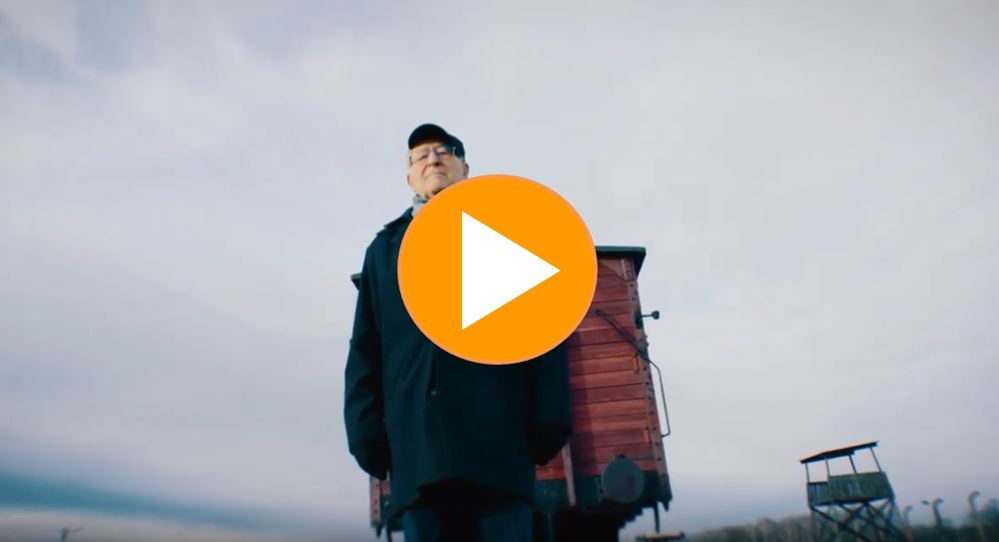 SHARE the trailer for CUFI’s film with your friends and make plans to see this dynamic documentary, which showcases the incredible story of the late Irving Roth (1929-2021), a Holocaust survivor and educator, and Kasim Hafeez, a former anti-Israel radical–available on demand at SalemNOW.com/never-again.