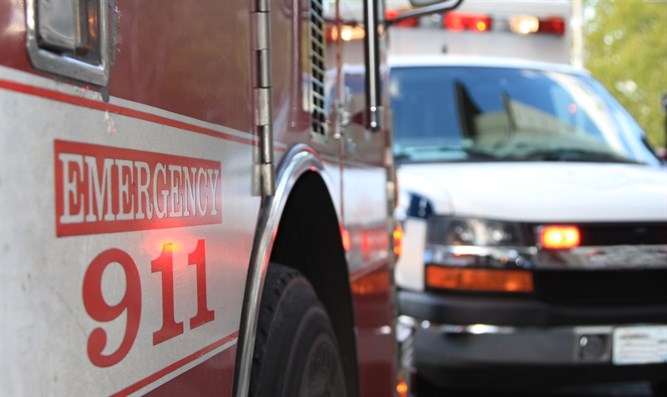 A Jewish man leaving a Nevada bar was stabbed in the head by a man on the sidewalk outside who had asked him for money and then shouted antisemitic insults.

The alleged stabber raised his arm in a Nazi salute multiple times and said “Heil Hitler, you piece of (redacted)” before stabbing the man and walking away from the Tap Shack in Carson City on Friday, Carson Now reported.

Jeremy Jay Ortega was taken into custody shortly after the attack and a struggle with deputies, the Fox affiliate News 4 reported. Ortega reportedly punched a deputy police officer in the face several times.

He was charged with attempted robbery, battery with a deadly weapon, battery on a peace officer and obstruction.