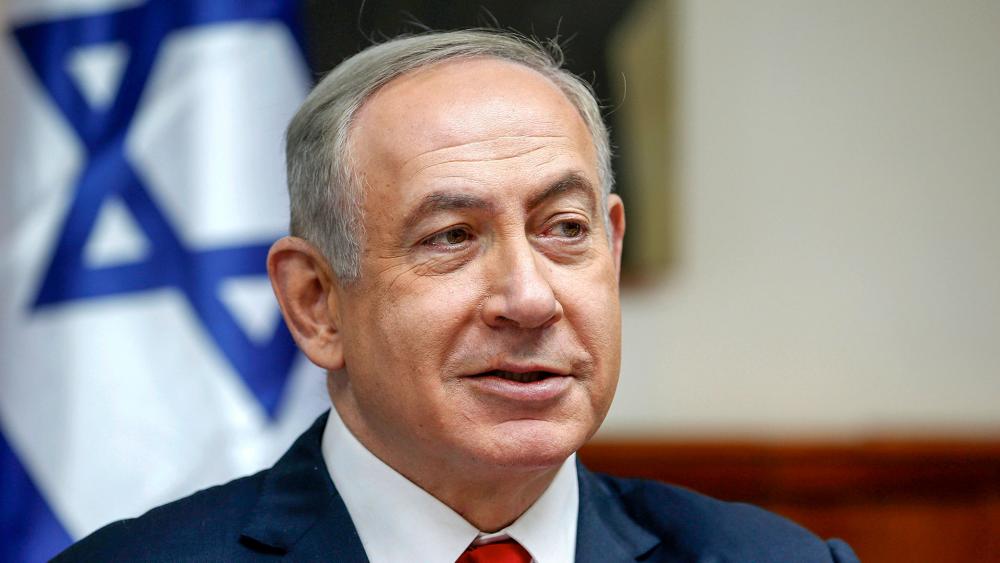 Israeli Prime Minister Benjamin Netanyahu announced on Tuesday that he had accepted an invitation from Bahraini Crown Prince Salman bin Hamad Al Khalifa to visit the Gulf state.  No date was set for the visit, with the Israeli premier saying only that it would be “soon.”

The two leaders held their second-ever talks on Monday, focusing on the strengthening of bilateral relations between their respective countries, according to a statement from Netanyahu’s office.

The Israeli premier characterized the discussion as “very friendly.”

“Both of us are very moved by the fact that we can bring peace to our peoples and our countries in a very short time,” said Netanyahu, adding, “Therefore, he also invited me to make an official visit to Bahrain soon.”

Netanyahu said he would take great pleasure in making such a visit on behalf of all citizens of Israel.