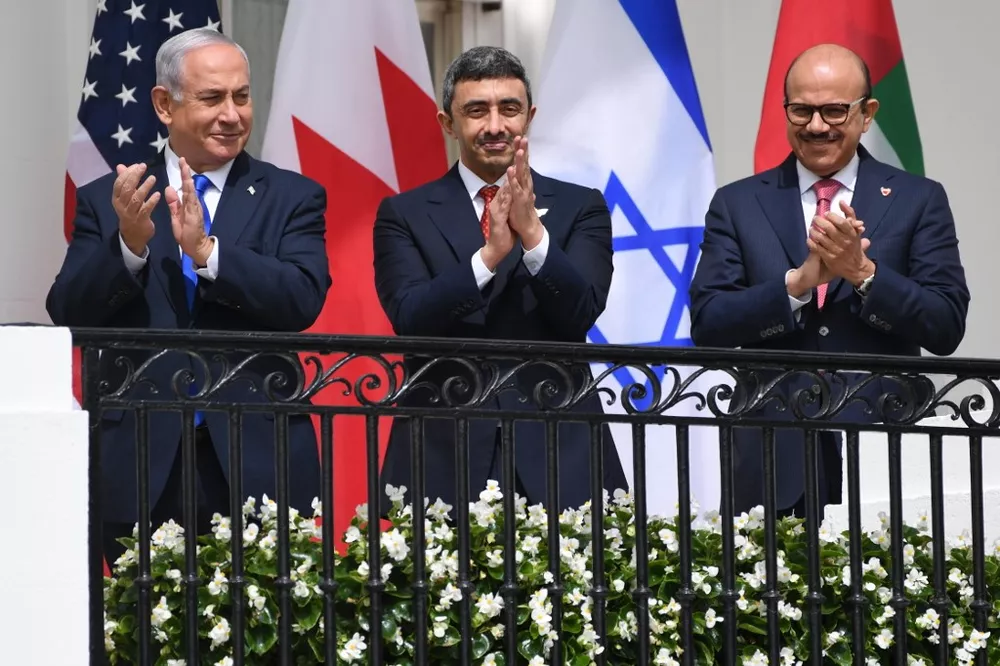 Israel’s Prime Minister Benjamin Netanyahu is set to head to the United Arab Emirates on Thursday with his first official visit, Israeli media reported on Wednesday.

According to the reports, the PM is set to meet with the Emirati Crown Prince Mohammed bin Zayed Al Nahyan.

Netanyahu’s previous schedule for the day has been scrapped, Israeli media reports say, to be replaced with the trip that is yet to be officially confirmed.

With Israel and the UAE agreeing to normalize their ties back in September, Netanyahu’s trip to the country has long been in the making.

It has, however, repeatedly been postponed due to the regulations implemented to curb the spread of COVID-19 coronavirus.

Now, however, the tour could materialize — just days before the upcoming elections, slated for March 23.

It is not clear whether the visit will be Netanyahu’s first, as the PM is reported to have visited the country before under the radar, but it will be his first official one.