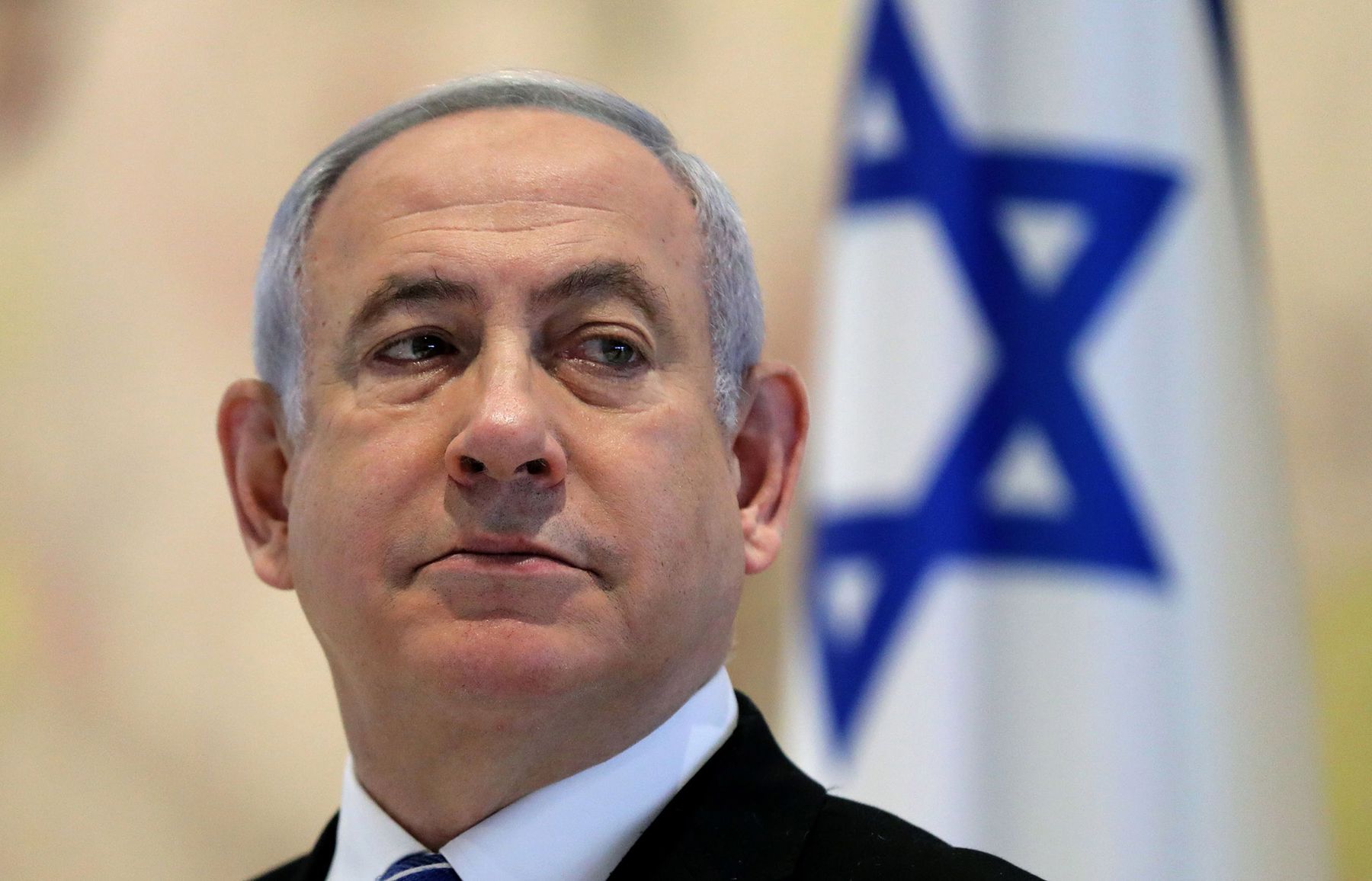 Following a constructive phone call His Highness Sheikh Mohamed bin Zayed, Crown Prince of Abu Dhabi and Deputy Supreme Commander of the UAE Armed Forces, has received from Benjamin Netanyahu, Prime Minister of the State of Israel, the United Arab Emirates has announced the establishment of a $10 billion fund aimed at strategic sectors in Israel.

Through this fund, the UAE will invest in and alongside Israel across sectors including energy, manufacturing, water, space, healthcare and agri-tech. The investment fund will support development initiatives to promote regional economic cooperation between the two countries. Fund allocations will derive from government and private sector institutions.

The fund builds on the historic Abraham Accord and aims to bolster economic ties between two of the region’s thriving economies, unlocking investments and partnership opportunities to drive socio-economic progress.

This initiative is an integral part of the historic peace accord signed by the UAE and Israel with the United States’ support, and demonstrates the benefits of peace by improving the lives of the region’s peoples. It is a manifestation of the new spirit of friendship and cooperation between the three countries, as well their common will to advance the region.