Netanyahu on Iran: We will not let them get nuclear arms 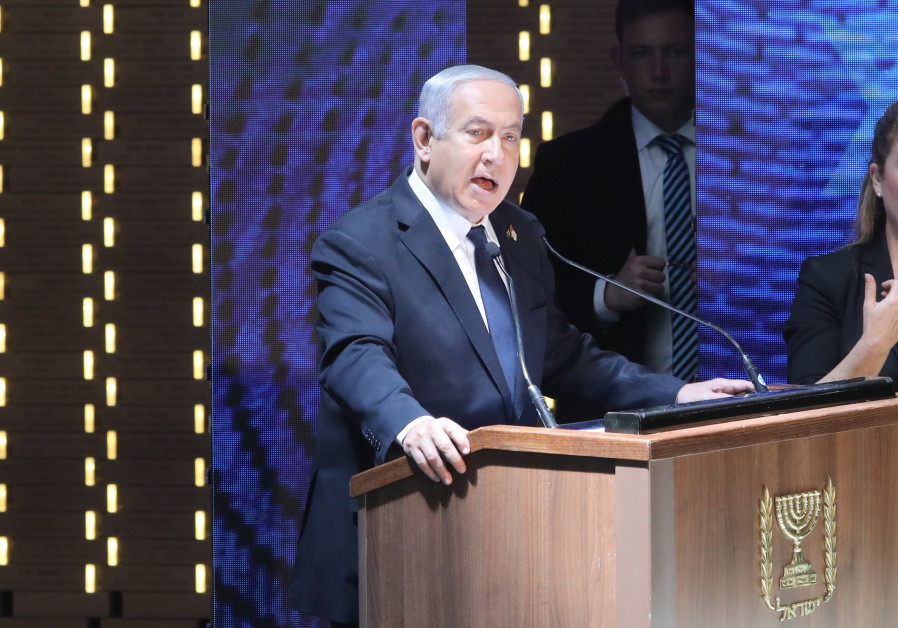 “This morning, on my way here, I heard that Iran intends to continue its nuclear program. We will not let Iran get nuclear weapons,” he said. “We will continue to fight our enemies, and will strike our roots even deeper in our homeland. That is what our heroes did at the dawn of the nations’ rebirth, and we march in their path.”

Referring to the flare up in the south over the weekend that led to the killing of four Israelis as some 700 rockets pounded the south from the Gaza Strip, Netanyahu said, “The events of the last few days show clearly what our struggle is about – about the efforts of those who seek our harm, who want to destroy our country and uproot us from our land.”

Israel’s enemies have tried to do this time after time, Netanyahu said, “but they failed.”