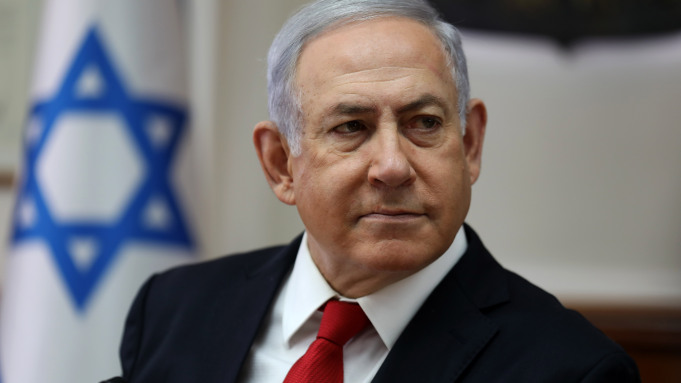 Netanyahu: Iran Nuclear Agreement Is Worthless, Israel Will Not Rely On Efforts To Return To Deal

Israel will not rely on efforts to return to a nuclear deal with Iran, Prime Minister Benjamin Netanyahu said Tuesday.

“Israel isn’t pinning its hopes on an agreement with an extremist regime like [Iran],” he said at a memorial service for the 1920 Battle of Tel Hai. “We already saw what these agreements are worth… with North Korea.”

“With or without an agreement, we will do everything so [Iran isn’t] armed with nuclear weapons,” he added.

Referring to the story of Purim, which begins on Thursday night, Netanyahu said: “2,500 years ago, a Persian oppressor tried to destroy the Jewish people, and just as he failed then, you will fail today… We didn’t make a journey of thousands of years to return to the Land of Israel to allow the delusional ayatollahs’ regime to finish the story of the rebirth of the Jewish People.”