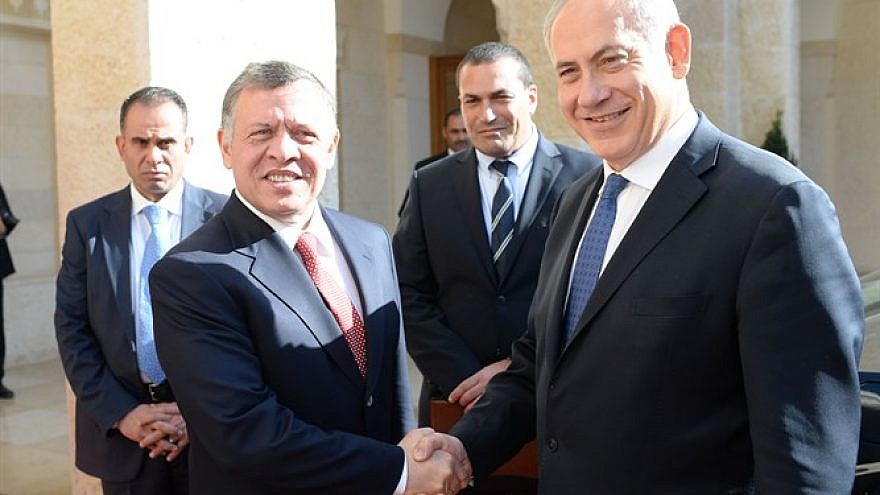 Israeli Prime Minister Benjamin Netanyahu made an unannounced trip to Jordan on Tuesday to meet with King Abdullah II.

They praised the long-standing friendship and partnership between the countries, which contributes to stability in the Middle East.

Ties between Israel and Jordan have been strained over the years.