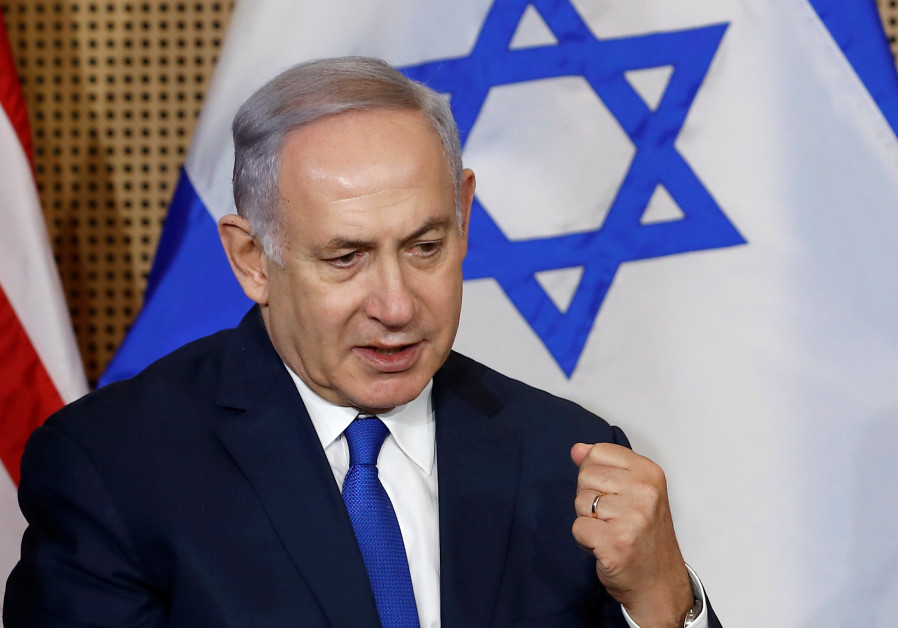 Israel can advance normalized ties with the Arab world without resolving the Israeli-Israeli-Palestinian conflict, but won’t be able to fully make peace with those countries, Prime Minister Benjamin Netanyahu said on Thursday.

He spoke with Israeli reporters on the sidelines of the US-led Warsaw summit, that gathered 60 countries, including from the Arab world, to talk about challenges in the Middle East region, with a focus on Iran.

Netanyahu said the meeting was a historic breakthrough with regard to Israeli-Arab ties and that the taboo against Israeli meeting with Arab leaders had been broken.
“I didn’t say we could make peace” without resolving the Israeli-Palestinian conflict, “but we can advance normalization,” Netanyahu said.

Places of advancement could include commerce, including direct flight and a change in public opinion in the Arab world toward Israel.

The fear Arab states with regard to Iran, has helped fueled a new horizon for Israel in the Arab world, Netanyahu said.

Four out of the five Arab foreign ministers who spoke behind closed doors at the conference spoke about Iran and “said exactly what I have said,” Netanyahu explained.

They agreed that Israel had a right “to defend itself against Iranian aggression,” and held, as Israel does, that it poses an existential threat, even without nuclear weapons, he said.

The public nature of the event made it very significant with respect to the advancement of normalized ties with the Arab world.

“It was not a large room. They sat and they did not get up,” said Netanyahu in talking about Wednesday night’s dinner.