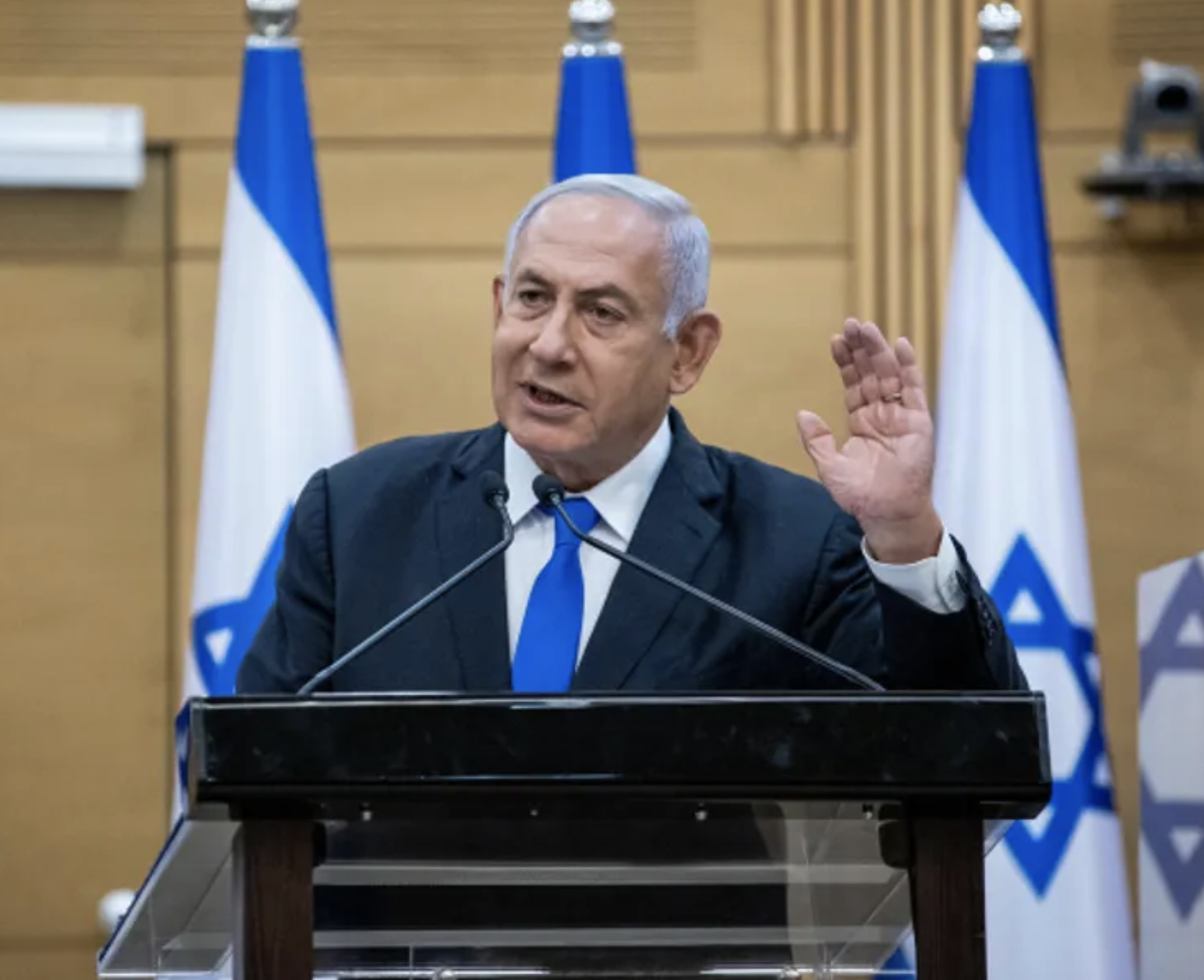 Netanyahu: Israel will not allow extremists to disrupt calm in Jerusalem

Following days of violent clashes in Jerusalem between security forces and Palestinian rioters, Israeli Prime Minister Benjamin Netanyahu warned on Sunday that those disturbing the peace in the holy city will face severe consequences.

“We will not allow extremists to disrupt the peace and order that exists in Jerusalem,” Netanyahu said while delivering televised remarks during a special cabinet meeting in Jerusalem.

“We will continue to protect the freedom of worship but will not allow violent rioting.”

The comments come amid escalating tensions in the Old City over access to the Temple Mount over the Ramadan holiday and a pending eviction decision regarding four Palestinian families in the Sheikh Jarrah neighborhood in East Jerusalem.

Meanwhile, Gaza militants fired a rocket at Israel in what they aid was a response to violent flare-ups, which has left hundreds of Palestinians injured and 17 Israeli police officers wounded, threatening to cause further damage if the Jewish state continues to limit Palestinian activities in the city.

Netanyahu’s remarks, which appeared not to single out one group, also come ahead of Jerusalem Day events starting Sunday evening, which even during the most peaceful of times stokes tensions around the capitol.

Hebrew media reports suggest that security officials want the contentious Flag March, set to be held on Monday, to be severely limited or even canceled given the proverbial powder keg that could explode if the event is allowed to carry on unencumbered.