NETANYAHU: ISRAEL IS PREPARED FOR ALL SCENARIOS WITH HEZBOLLAH 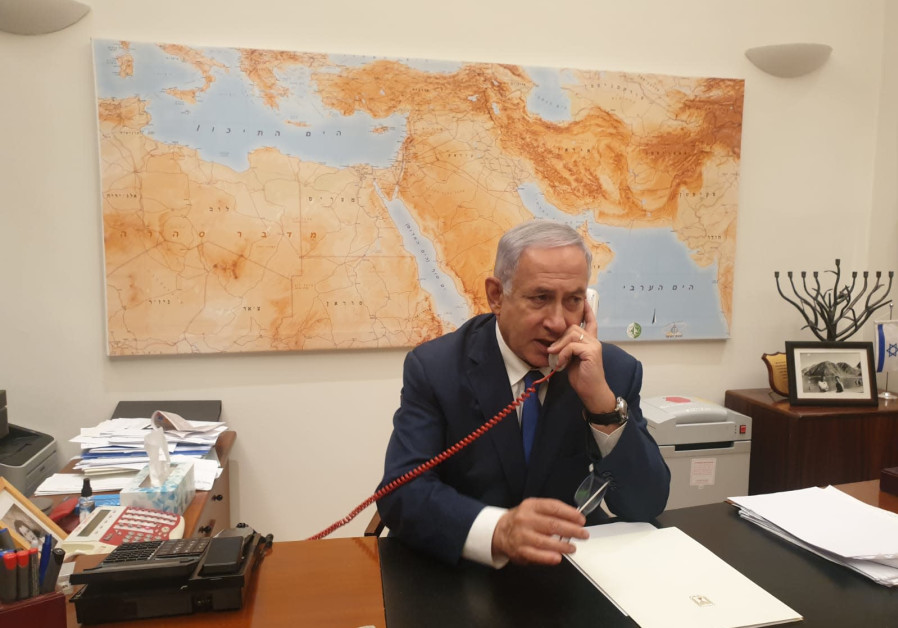 No one was injured in Israel by a number of anti-tank missiles fired from Lebanon across the border, prime Minister Benjamin Netanyahu said on Sunday evening.

Israel, he said, responded to the fire by firing 100 mortars into Lebanon and attacking from the air.

“We are consulting about the future, are prepared for any scenario, and will decide on future actions depending on the developments,” he said.

His comments came at the opening of a Honduras trade office in Jerusalem alongside Honduras President Juan Orlando Hernandez.