Netanyahu: Israel is ‘a hope among the nations and a hope for the nations 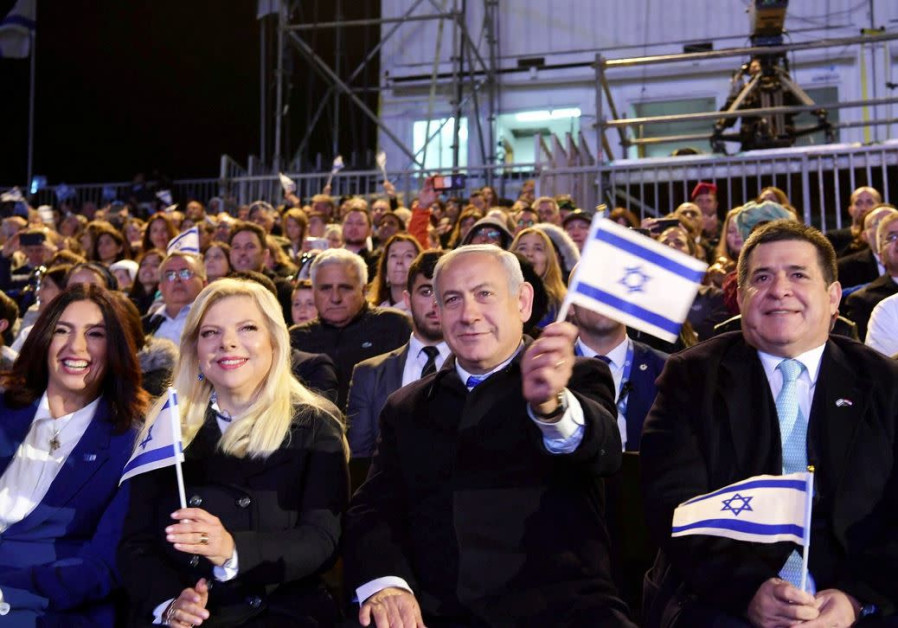 Netanyahu emphasized that “more and more people around the world see the truth about [Israel’s] achievement, about our freedom, about our hope.

“We are the only people who live in the same land, with the same name, speak the same language and have the same faith as we had 3,000 years ago,” he added.