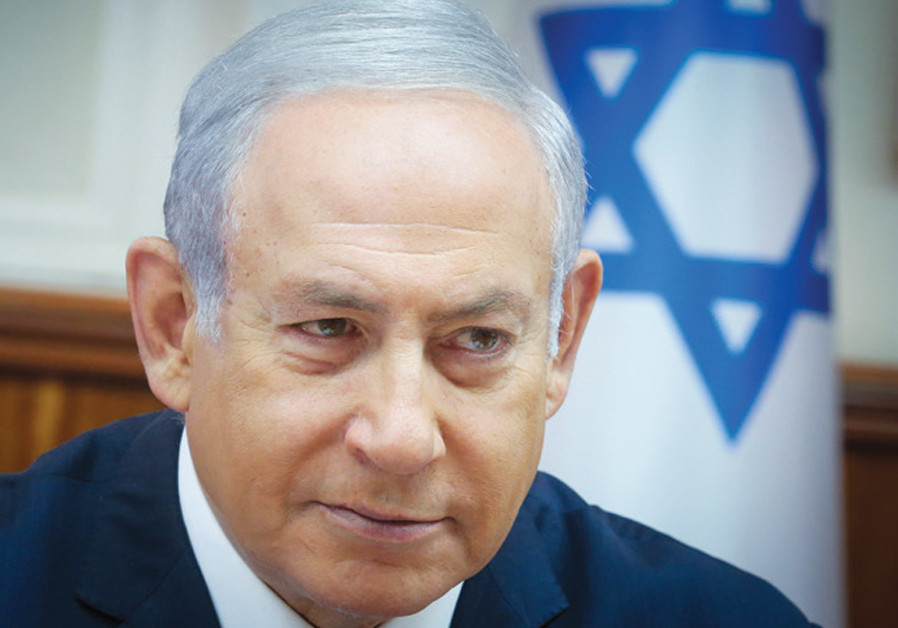 “We acted with determination and responsibility yesterday,” Prime Minister and Defense Minister Benjamin Netanayhu said on Monday in a video message, adding that “We kept our citizens safe and maintained the peace of our soldiers.”

“The man in the bunker in Beirut knows exactly why he is in the bunker,” he said, referring to Hezbollah leader Hassan Nasrallah.

Several anti-tank missiles were fired by Hezbollah toward an IDF base and at military vehicles along the northern border on Sunday, and Israel’s military responded by firing over 100 artillery shells into southern Lebanon as well launching an airstrike against the cell responsible for the attack.

There were no injuries or casualties reported in the attack.

Hezbollah passed on a message to Jerusalem shortly after its attack along the northern border, and Israel’s response, that from its point of view the incident was over, a senior defense official said on Monday.